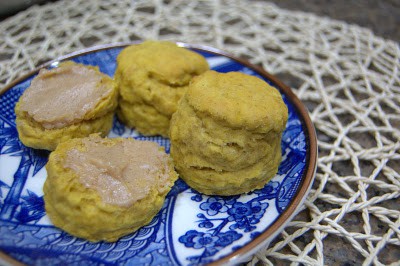 Pictures still need to be added. I’m getting there…

October’s Your Best Recipe will be posted tomorrow/today (the 31st) at Spicie Foodie. Nancy has been kind enough to host this every month and has been for a year now! Click on the ave banner and you’ll see so many wonderful recipes from my fantastic blogging friends!

She’ll be posting the round-up on the 31st, so if you don’t see it yet, be sure to go back and check it out!

Today it was biscuits. But not just any biscuits, pumpkin biscuits!part
And they have Cinnamon Honey Butter to go on top.
I could ve bathed myself in that butter it was so unbelievably delish!!
I can’t take credit for it though.
I found it at Kevin & Amanda.
They have such a wonderful website, so stop by and say hello and check out their gorgeous pictures, too!

The biscuits were adapted from MyRecipes.
Pumpkin Biscuits with Cinnamon Honey Butter – makes about 14 biscuits 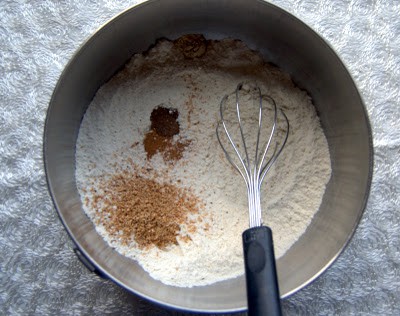 Cut in butter into small pieces and with a pastry blender, cut it into the dry ingredients until it resembles coarse meal. 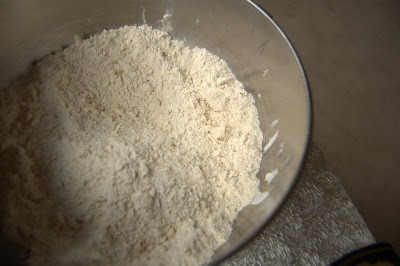 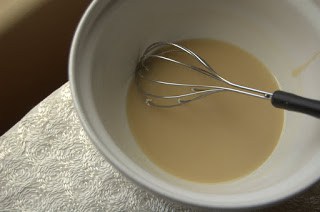 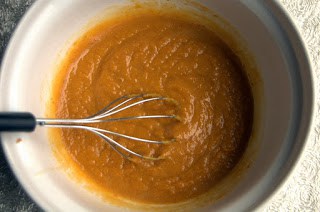 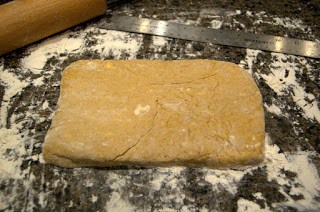 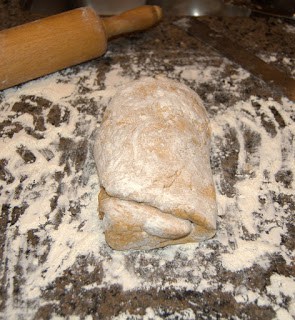 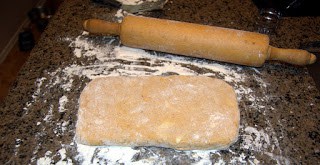 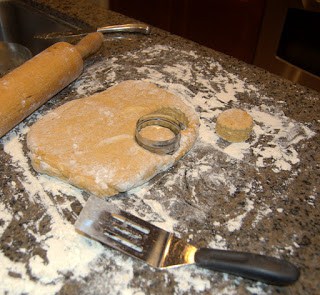 Place biscuits, on a baking sheet lined with parchment paper one inch apart.
Bake at 400° for 14 minutes or until golden. 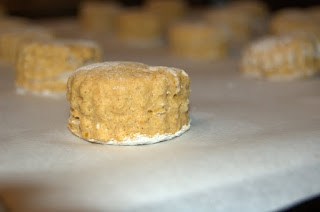