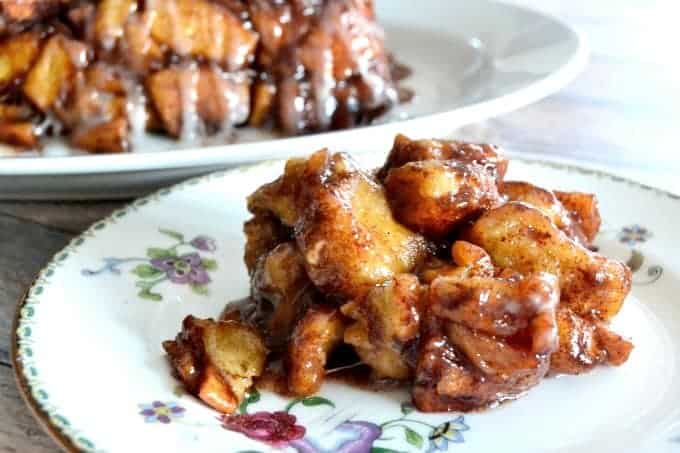 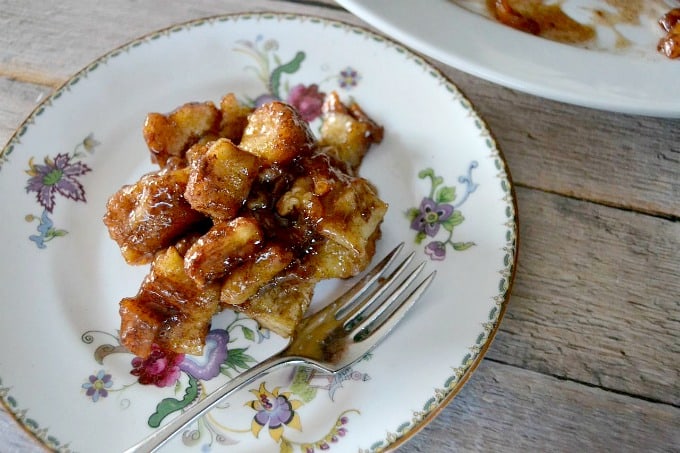 I can never get enough of breakfast foods.

This shop has been compensated by Collective Bias, Inc. and its advertiser. All opinions are mine alone. #WarmUpYourDay #CollectiveBias.

They are absolutely, without a doubt, my most favorite things to eat.
Pancakes, waffles, doughnuts, cinnamon rolls, scrambled eggs, omelets, and everything else you can serve me for breakfast, I LOVE it.

Oh, and don’t forget about the bacon. 😉 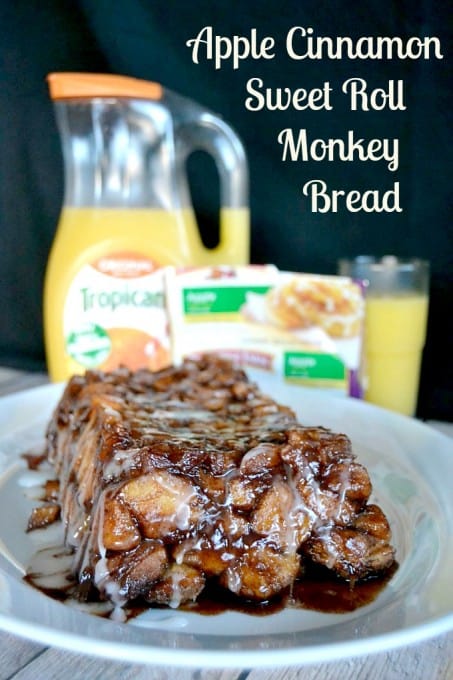 I saw these Pepperidge Farm Apple Cinnamon Sweet Rolls in the refrigerated section of Walmart the other day while shopping for the big game and couldn’t resist trying them out. 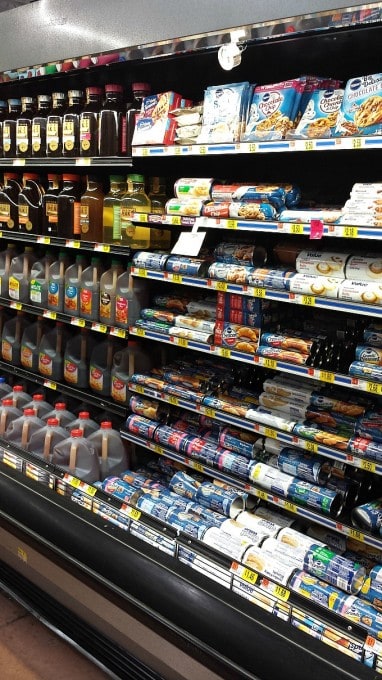 Of course, I had other plans for them besides your typical unwrap-make-into-rolls-cover-them-with-icing-and-eat-them plan. I had Monkey Bread plans!
And you’ll see that it worked out quite nicely, too. The family loved it and it’s definitely something I’ll be making again!

SAVE THIS MONKEY BREAD TO YOUR FAVORITE PINTEREST BOARD! 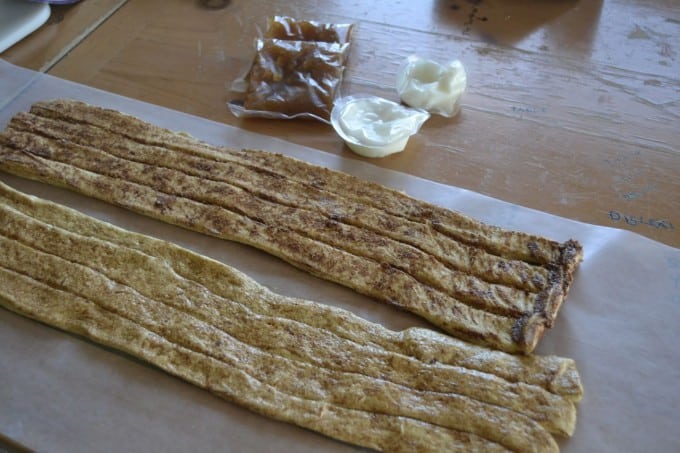 Cut the dough into 1-inch pieces. 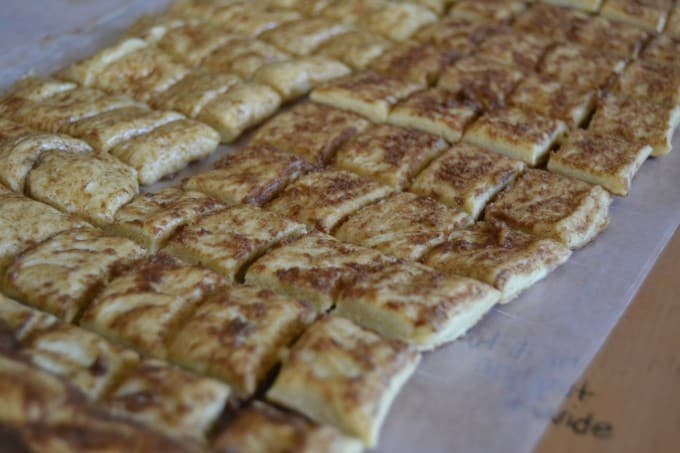 Toss the apple with the cinnamon sugar mixture. 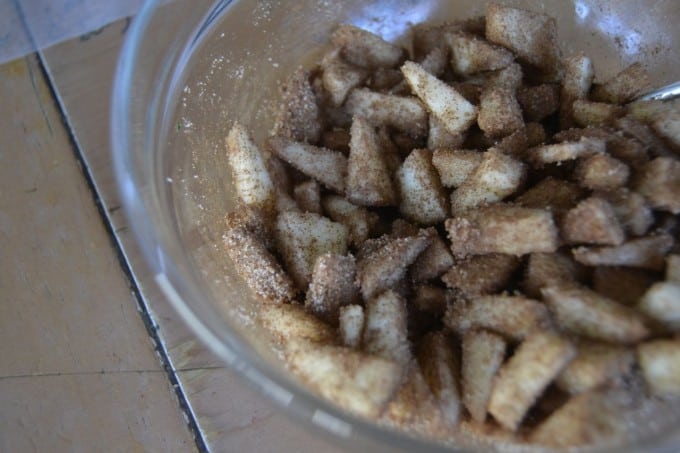 Place the diced apple into the bottom of the pan. 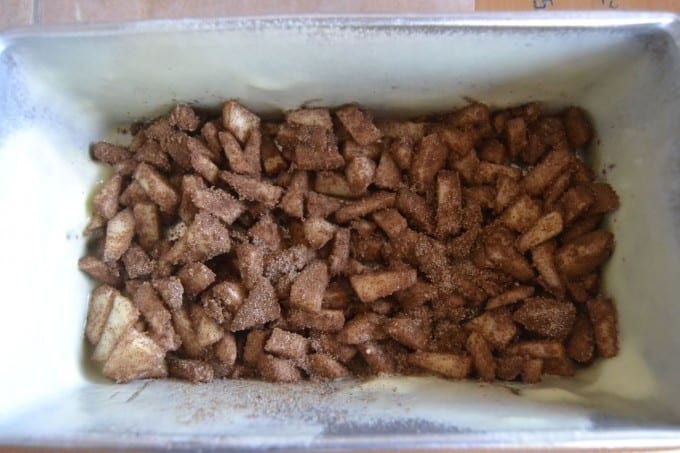 Place one package the dough pieces into the pan. 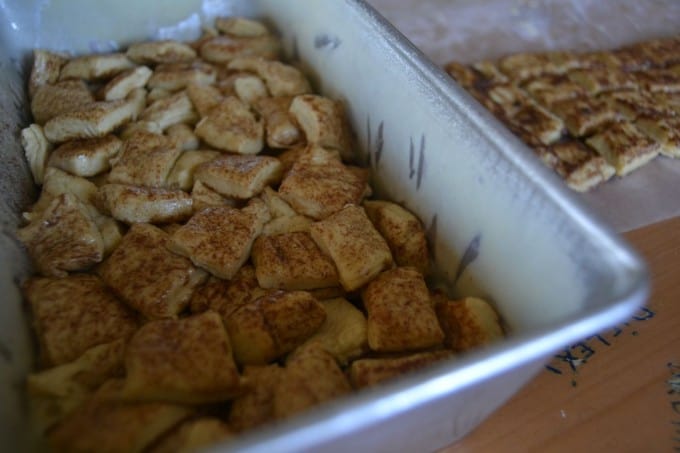 Sprinkle half of the cinnamon sugar mixture over the dough. Spread one of the packets of apple filling over the top. 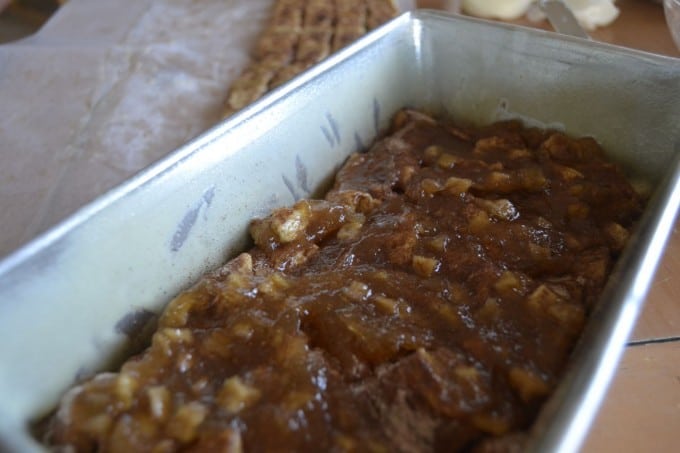 Repeat with the dough, cinnamon sugar, and second apple filling packet. Sprinkle the brown sugar over the top and drizzle with the butter. 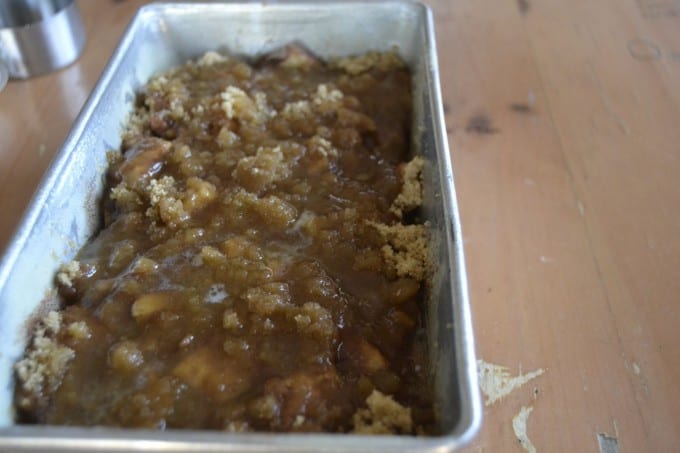 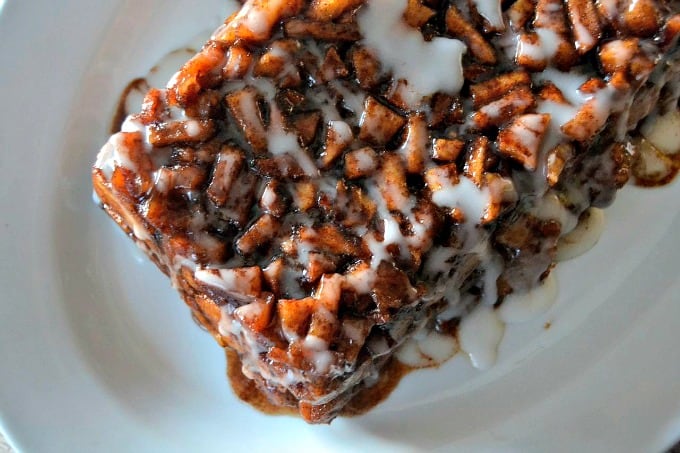 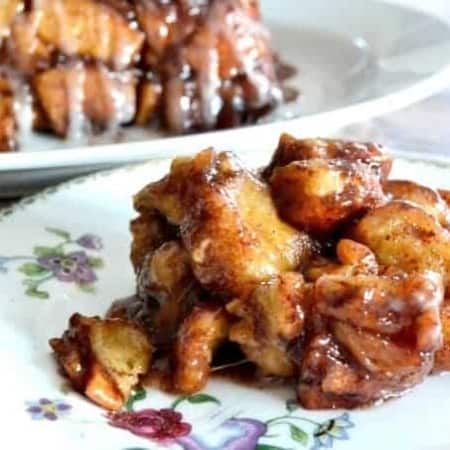 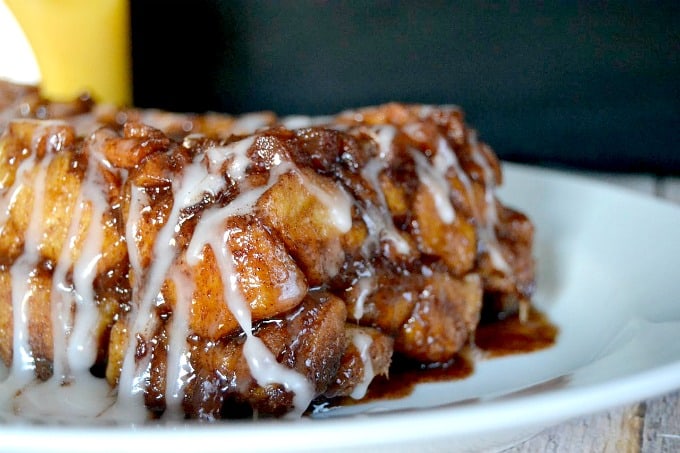 I rate everything I make on a scale of 1 -4 with 4 being the best and this Apple Cinnamon Sweet Rolls Monkey Bread earned 4 rolling pins!
It was delicious and I loved that it was so easy to make! Having the Pepperidge Farm sweet rolls, cinnamon apple filling and frosting made it a cinch to put together, much easier than making up my own dough.

With something this good, you’ll need something to match! Here are a few that are up to the task… 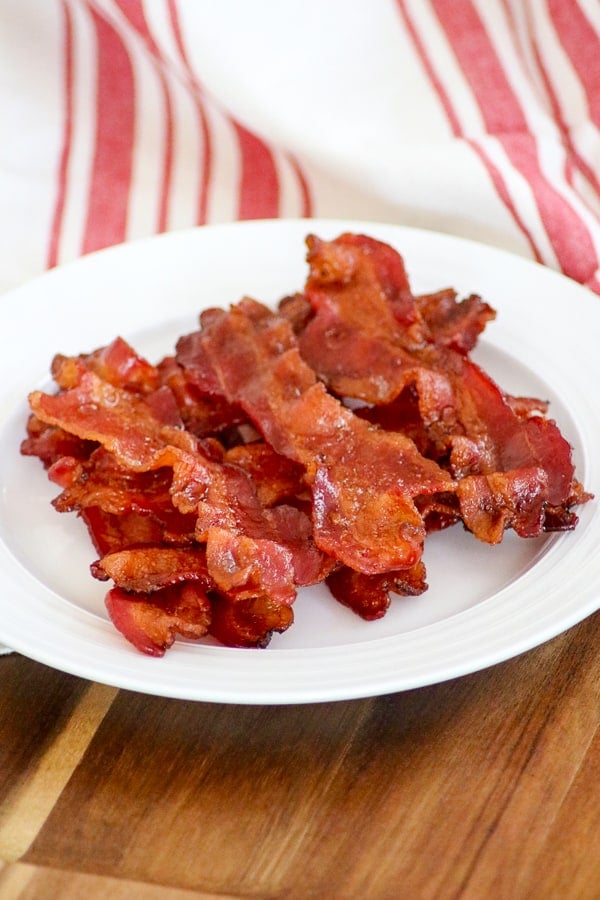 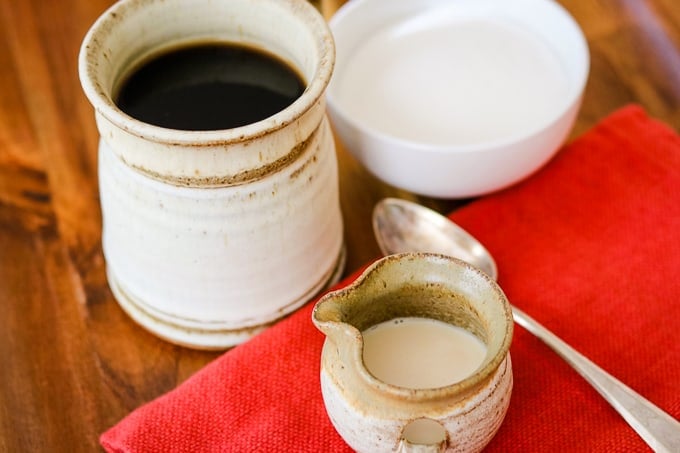 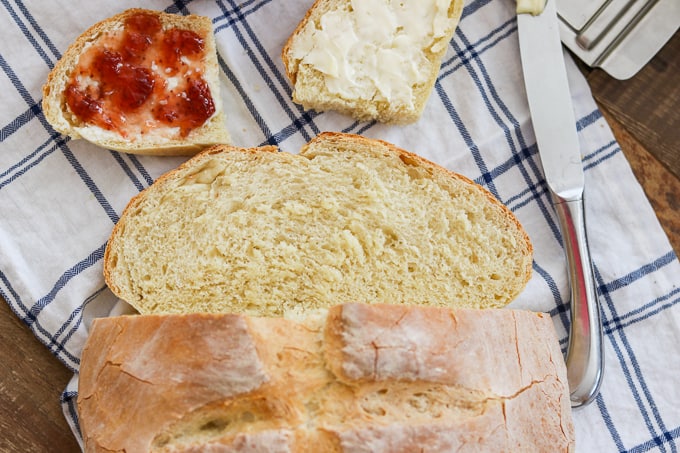 How will you #WarmUpYourDay and add Pepperidge Farm and 100% Florida Orange Juice to your breakfast table?