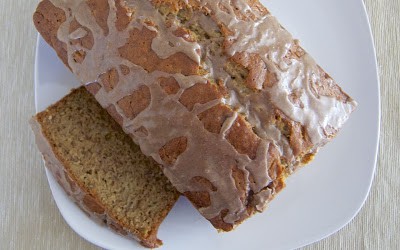 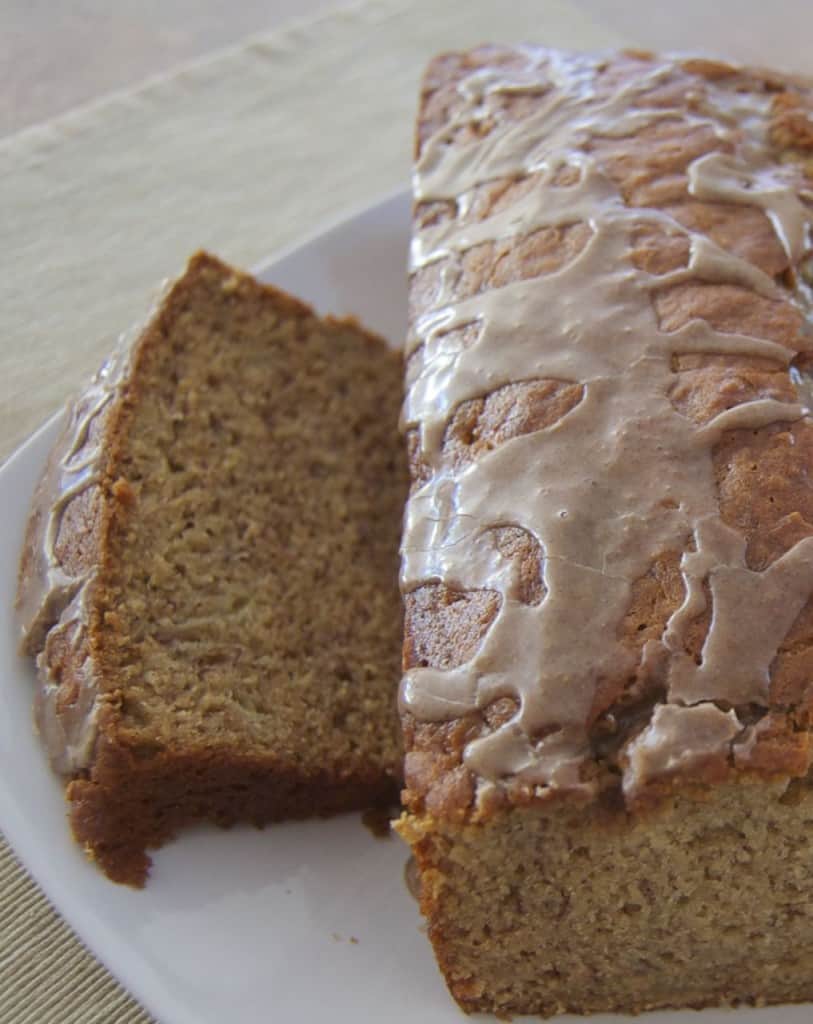 Duh, duh, da DAH!!!!
Did that sound like trumpets?
It’s that special time of the month and that can only mean ONE thing!!!!!

WOO HOO!!!
Yes, boys and girls, today is the reveal for Group C of The Secret Recipe Club!
I love the third Monday of every month because it is the day SRC (Secret Recipe Club) members are able to show off the recipe we picked from the blog we were assigned for the month.
AND we also finally see who was assigned to our blog and what they chose to make.
It is the brainchild of Amanda of Amanda’s Cookin’ and she based it on the Secret Santa game which will soon be upon us. April of Angel’s Homestead has taken over running the entire group for Amanda and Debbi from Debbie Does Dinner…Healthy & Low Calorie is our Group C leader. Each of those ladies along with our social media wonderwomen do a lot of work, so please pay them a visit and say hello!
For the month of November, I was given Gloria’s blog…
The Ginger Snap Girl
I was familiar with Gloria’s blog from visiting a few times, but had never tried any of her recipes. Like me, she had watched the movie ‘Julie and Julia’, but had no idea how vast the food blogging world was and that something of the sort even existed! Crazy, I know. I feel like I was living under a rock and a whole new door was opened up to me.
Gloria’s favorite thing to bake is cookies and the name of her blog comes from her most favorite family recipe, the ginger snap.
Oh, and you need to go visit her blog, especially to see her gorgeous pictures. There are so very many that are drool worthy and she has had many featured on foodgawker.
I seem to be perplexed about what I’m going to make every month regardless of the blog I’m assigned – everyone just has so many wonderful and seemingly delicious recipes!
And of course, November was no exception.
I had some rotting ripening bananas on my counter and wanted to incorporate those in something from Gloria.
I didn’t have any trouble finding some different ideas. There was her Banana Cake with Nutella Frosting, but I didn’t have the required amount of Nutella for the frosting (too much eating it out of the jar with a spoon, I suppose (hee hee)); her *sigh* Non-Dairy Banana Chocolate Ice Cream Pie, but I just wasn’t feeling ice creamish; and the Bananas Fosters Fritters which I did put on my to-do list.
However, the recipe that really stood out was the Chai Banana Bread!!! 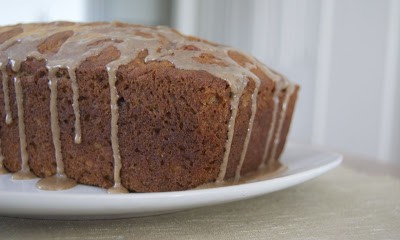 For some odd reason, and no, I’m not pregnant thank you very much, I have been craving chai tea something awful lately.
Oh, and HoHo’s and Hostess Chocolate Cupcakes which I’ll never be able to have again, but that’s beside the point. I think just knowing I’ll never be able to have another is making me want it all the more. I KNEW I should have run out to the store and bought a cartful of Twinkies, HoHo’s, and the like and sold them on eBay! I could have made a small fortune and have you checked, people are doing that exact same thing, of course!
I digress…
Oh yeah, chai tea.
Been wanting it. A LOT.
So, when I saw Gloria’s recipe I knew those bananas had met their match! There is no tea in this recipe, just some of the spices that make up the tea, so please don’t get confused.
I did make a couple changes.
I used Greek yogurt instead of the nonfat yogurt and used whole milk instead of lowfat.
I also mixed the dry ingredients together and the wet as Gloria had done instead of what the recipe called for. Old habits die hard, I suppose and it just felt “wrong” to mix the vanilla in with the batter after the flour had been added.
I also added the spice mixture to the dry ingredients instead of adding it to the batter. 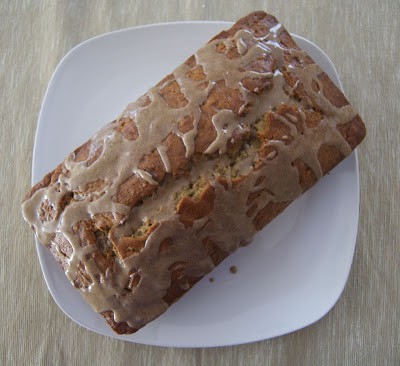 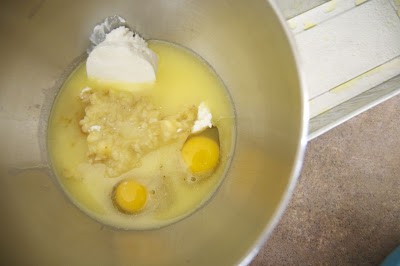 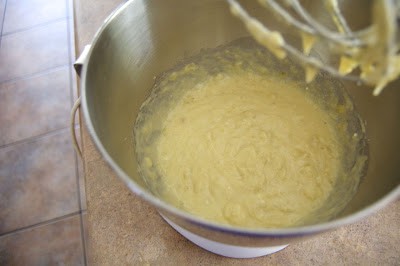 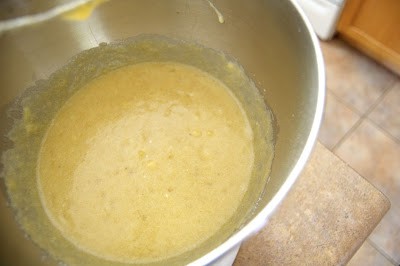 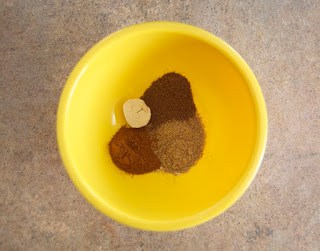 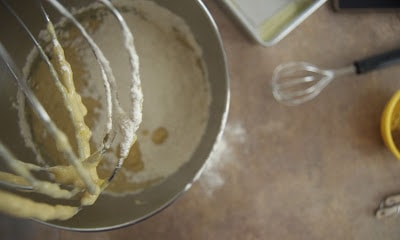 And yes, you can even spill some on the counter if you want while your pouring it in.
Pour batter into prepared loaf pan. 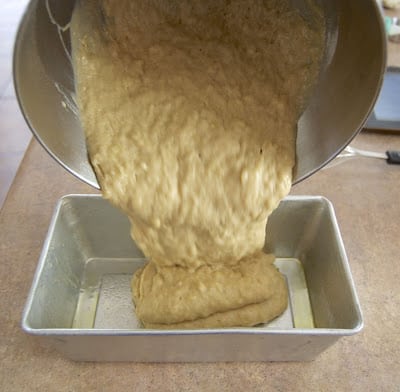 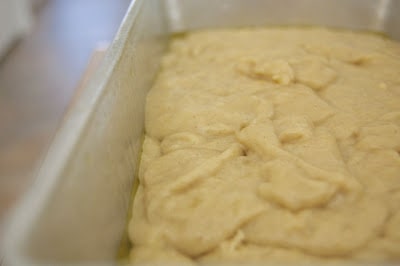 I rate everything I make on a scale of 1-4 with 4 being the best and this Chai Banana Bread earned 3 1/2 rolling pins.
The flavor was tremendous!
I absolutely loved the aroma in the kitchen from all of the spices as it was baking.
Heavenly.
My son walked by the stove 3 different times and each time asked what smelled so darn good (even though I had previously told him). He’s been sick, so we’ll chalk his temporary short term memory loss up to that.
The only thing I was perplexed about was that Gloria’s glaze was definitely lighter and whiter than mine, so I was second-guessing myself about the amounts of spices I’d used. I thought I had used the exact amounts.
The glaze was ok, but I think I’d prefer the bread without it.
There won’t be a problem with any of this bread not being eaten because everyone’s been eating it like they haven’t been fed for days. Which of course, isn’t the case.
The family loved it.
Thanks Gloria for such a wonderful recipe and I look forward to trying many others!
125shares