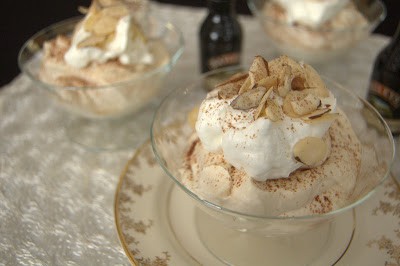 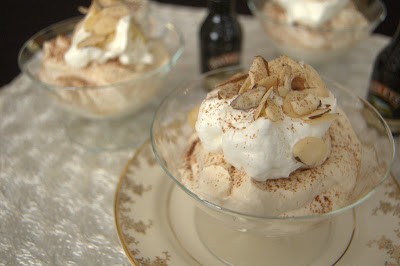 Yes, it’s the Secret Recipe Club. That group of people, otherwise known as food bloggers, who are assigned a different blog each month from which they are to choose a recipe to make and then post about on the assigned reveal day. Only it’s a…shhhhh…SECRET! We can’t tell the author of our assigned blog that we have them. That’s the fun part!
Well, actually, picking and making the recipe is a whole lot of fun, too, and is especially fun if you are given a blog that you’ve been admiring and have been familiar with for quite some time. That happened to me this month! And I was SO excited when I received the e-mail telling me who I had! I’ll let you know in a minute.
Angela from Angel’s Homestead is our fearless leader and the leader of Group C is Debbi from Debbie Does Dinner…Healthy & Low Calorie. They do a great job and so do all of the other ladies involved in the club. So give them a round of applause, won’t you?
As I said before, I was very excited to find I had been assigned this particular blog. I first became familiar with this blog quite some time ago through the Secret Recipe Club, I think. Actually, it’s been so long that I’ve known about this blog, that I really can’t remember how I originally found her. Without further adieu, I give to you my blog for the month of April…..
Manu’s Menu
Can I tell you, if you haven’t visited Manu’s blog, you must absolutely do so. She is SO very talented and makes some of the most delicious looking food! I had so very much trouble deciding what I was going to make because there was just SO very much to choose from. And that Visual Archive Manu has created just had me drooling!
She is a native Italian now living in Australia. So, I have to admit I’m jealous of both her heritage and where she now resides. I have decided that if we ever get over to Australia to visit one of our friends, that visiting Manu so she can make me some of her Italian dishes is HIGH on my list of things to do! Ok, so I’m inviting myself, but I don’t think she’ll mind. She’s such a sweetheart and we’d just talk and talk about food, the blogging world and our kids. I just know it! Great ready, Manu, you never know when I might just show up on your doorstep! Don’t worry, though, I’ll give you plenty of warning first.. 😉
The recipe I chose, after debating about many, was Manu’s Bailey’s Mousse. I had thought about the Apple Strudel, the Tagliatelle alla Bolognese, and the Fagiolo all’uccelletto among many others, but in the end, the mousse won. I’ll definitely be trying the others though, too!
The only thing I changed in Manu’s recipe was addition of the meringues. I substituted toasted slivered almonds for those. 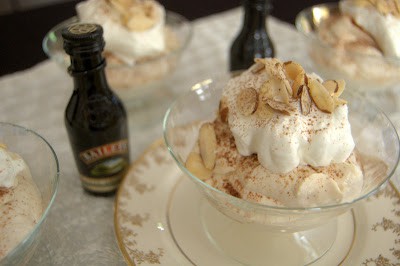 Bailey’s Mousse – serves 4
3/4 cup Greek yogurt
3/4 cup heavy whipping cream, plus additional whipped cream for topping
3 ounces (6 tablespoons) Bailey’s Irish Cream Liquor
(MAKE YOUR VERY OWN BAILEY’S HERE!!)
3 tablespoons superfine sugar
1/4 cup toasted slivered almonds
cocoa powder for sprinkling
If you cannot find superfine sugar, use 1/4 cup granulated sugar and pour it into your food processor. Grind for a few minutes until it becomes fine. Allow to sit for a minute or so for the dust to settle before removing the lid. 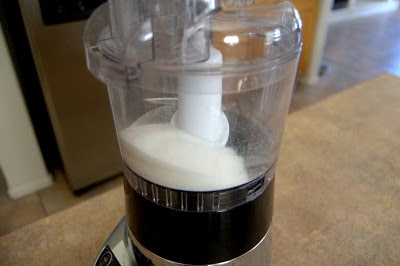 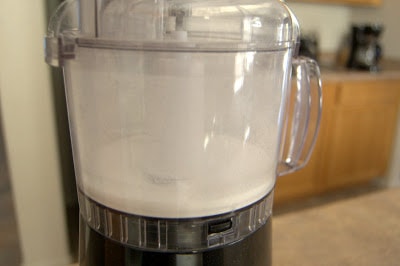 Preheat oven or toaster oven to 250 degrees F. Prepare a baking sheet by lining it with parchment paper. Place 1/4 cup almonds in a single layer on the prepared baking sheet. Bake for 8-10 minutes.
Using a spatula, turn the almonds over and then return to the oven to bake for another 8-10 minutes.
Set aside.
Place the whipping cream and 1 tablespoon of the sugar into a mixing bowl. Whip until soft peaks form. 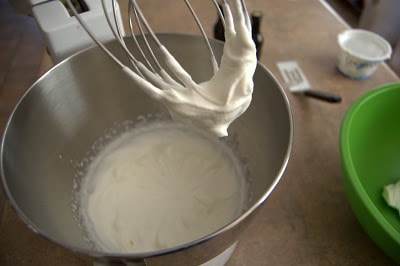 In a medium mixing bowl, combine the yogurt, remaining sugar, and Bailey’s. 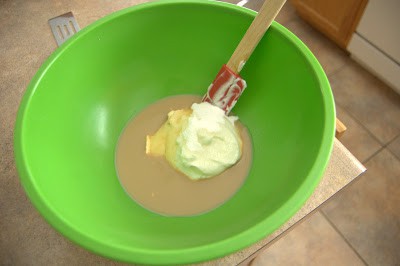 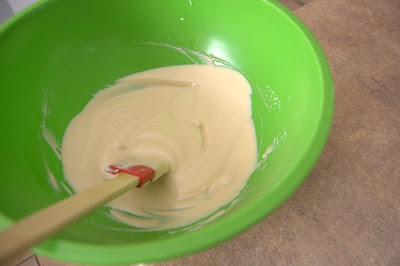 Fold the whipped cream into the Bailey’s mixture. 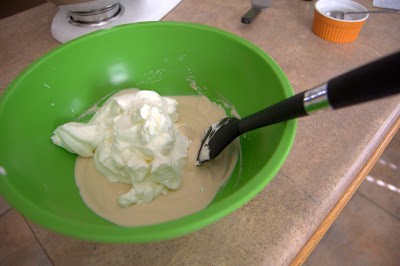 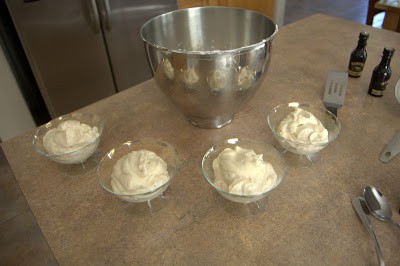 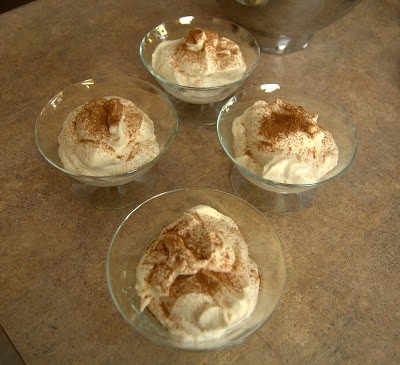 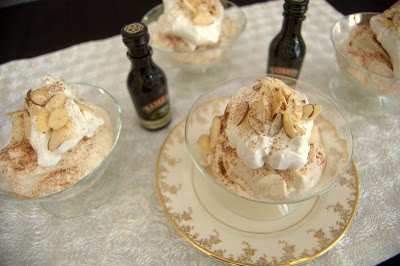 Good grief!
It’s been so long since I’ve posted a recipe that I almost completely forgot to do my rolling pin rating!!
YIKES!
I rate everything I make on a scale of 1-4 with  4 being the best and this Bailey’s Mousse earned 3 rolling pins.
I’m not a big fan of alcohol in my desserts because quite a few times I’ve tasted things and the alcohol was just too overpowering.
I didn’t have a problem with this one though!
I really liked using the Greek yogurt because the tartness of it really balanced out the alcohol taste.
It was rich and I could only eat half of what was in the dish at one sitting.
Then I ate the rest later.
This is a great and easy dessert to serve to guests!
Be sure to visit my fellow bloggers in Group C to see what they cooked up for this month’s reveal!
I give you BIG baking hugs and muffins!!
89shares