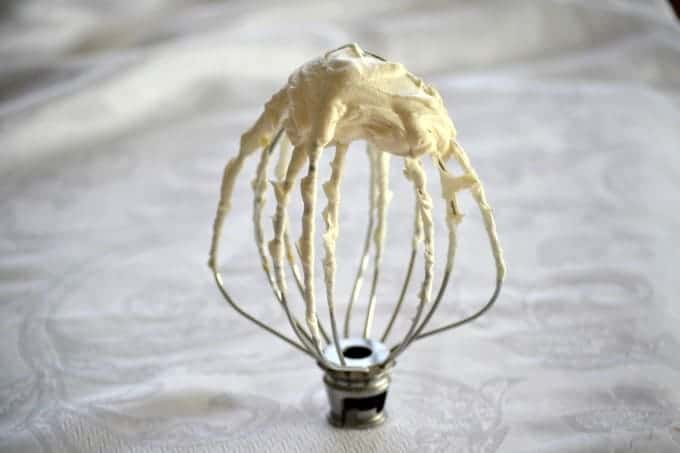 Stabilized Whipped Cream – a whipped cream made thicker with the addition of cream cheese and confectioners’ sugar. Use it as a replacement for Cool Whip or anywhere you’d use whipped topping. 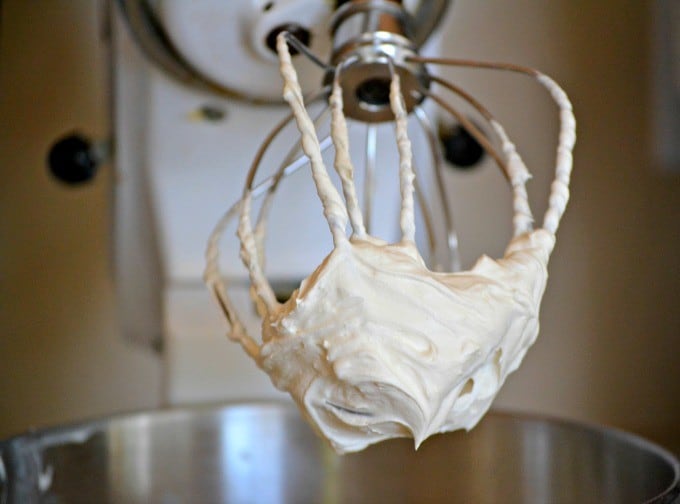 Or are you on Team “I-would-not-touch-it-with-a-10-foot-pole”? I confess that I have cooked and baked with cool whip for a long time.

And if you’re familiar with a few of my recipes you know which ones have it. (I’m talking all those Dream Bars recipes!)

I’ve used cool whip for years and have never really had an issue with it, but I know some people out there really don’t like to use a whipped topping with the many artificial ingredients.

I won’t go through them all, but you can Google them if you’re curious. While I’m sure no one here is popping open a tub of cool whip expecting it to be a health food, sometimes it’s nice to sub the store bought stuff with something homemade!

I’m certainly not here to bash Cool Whip because it’s something I’ve grown up with and will probably continue using now and then for its convenience.

Now that I’ve figured out how to make perfect stabilized whipped cream at home, I’m sure I won’t rely on the store-bought cool whip nearly as much!

SAVE THIS WHIPPED CREAM TO YOUR FAVORITE PINTEREST BOARD! 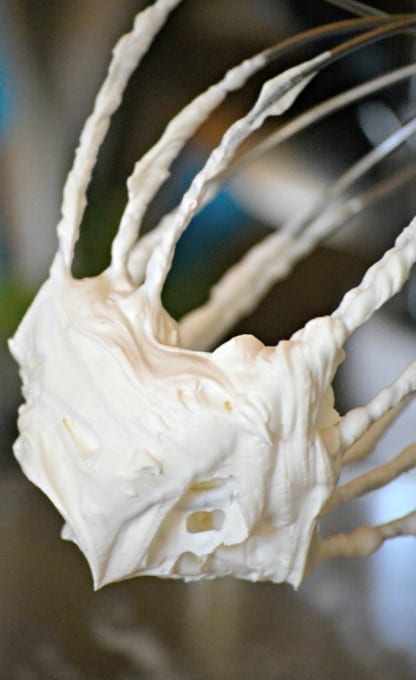 Now that we’ve established that I have NO vendetta against store-bought whipped cream and cool whip, I have to say that nothing beats some real homemade whipped cream. It will always remind me of my grandmother who believed everything was better made from scratch.

Her whipped cream was the stuff dreams are made of. Fluffy, sweet and creamy, I could eat it with a spoon.

I found this recipe for Whipped Cream with Cream Cheese when I quickly needed some Cool Whip for an upcoming recipe. (Not to tease but I think you’re gonna LOVE it!!)

Normally I would have just pulled a tub of cool whip out of my freezer to thaw. In this case, I wasn’t going to be able to give up the four hours of thawing time for the frozen whipped topping, make the recipe and have it set in the fridge.

Normal homemade whipped cream won’t hold its “whippedness” for very long. Store it for longer than a few  minutes and you’ll need to re-whip it all over again.

Stabilised whipped cream is thicker and designed to hold its fluffy whipped shape. It adds that signature fluffy creaminess to the Dream Bars and holds up beautifully on top of jello, puddings and slices of cake.

Many of you have been asking if you can use real whipped cream in the Dream Bar recipes. I didn’t have an answer for you as I hadn’t tried it yet but I didn’t think plain whipped cream would be thick enough for the consistency I was going for in any of the bars.

I believe some people have used it with some success, but I feel more comfortable suggesting you use this Stabilized Whipped Cream. It can be subbed one for one for cool whip in any recipe!

So, here we are with a recipe that uses real heavy whipping cream, cream cheese, confectioners’ sugar and pure vanilla extract. That’s it. Four Ingredients.

I’ve seen lots of homemade cool whip recipes that call for gelatin as the stabilization agent. I’m excited that this is a stabilised whipped cream recipe without gelatin.

This recipe includes no mystery ingredients or additives to feel anxious about. You know what’s in it and it’s made right in your own kitchen.

How to Make Homemade Cool Whip

For whatever reason, people I talk to always seem to expect homemade whipped cream and cool whip to be difficult to make. This couldn’t be farther from the truth.

All it takes is the right proportion of ingredients and a few easy steps. Once you get in the habit of whipping up (literally, ha) your own cool whip you’ll wonder why you didn’t start doing it sooner.

First, you beat softened cream cheese with confectioner’s sugar and a little real vanilla extract in a stand mixer (or bowl with an electric handheld mixer). After beating real heavy whipping cream until soft peaks form, add the cream cheese mixture to the whipped cream.

Then, you just beat the whole thing one more time until you see soft fluffy peaks. Bam. That’s it!

This stabilized whipped cream is ready to use in Orange Creamsicle Dream Bars, Circus Animal Dream Bars, The Best Lemon Bars or in any other way you’d normally use cool whip.

In case you’re avoiding added sugars or baking for someone who is, this stabilized cool whip can also be made with artificial sweetener and sugar substitutes as well.

In Cranberry Orange Dream Bars, I used 2 packets of Sweet’N Low®. I’m sure other artificial sweeteners, including Stevia, would work as well.

Just be sure it’s not a liquid sweetener (like honey or maple syrup). A liquid will disrupt the consistency of the whipped cream.

This is one of the best homemade whipped cream recipes I’ve tried. The texture and taste are just right.

AND this recipe makes the amount you’ll need for any of my Dream Bar recipes pictured below. I’ll accept a hug when I see you in person. 😉 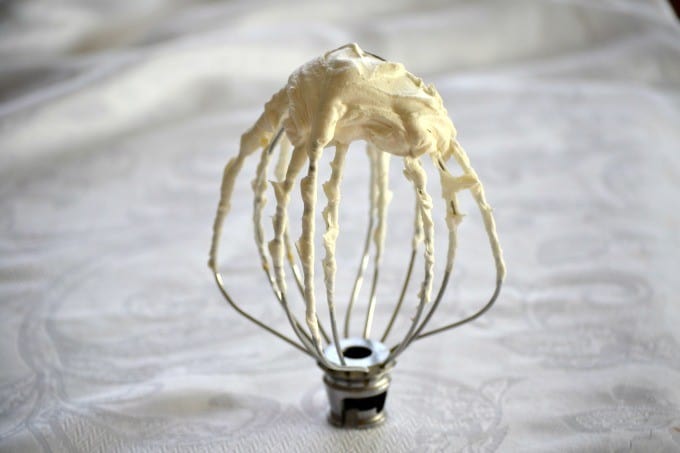 Use these items to make your own Stabilized Whipped Cream – this mixer, and store it in this container if making it in advance. 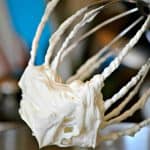 If you like this Stabilized Whipped Cream recipe, you’re going to love using it in… 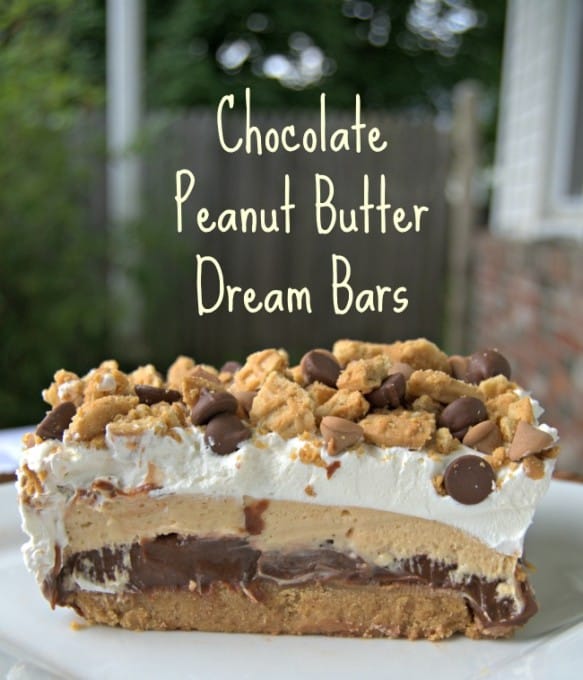 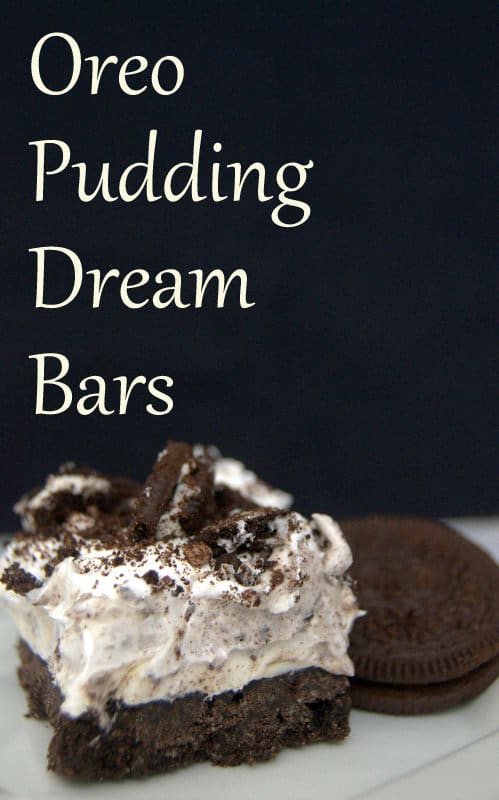 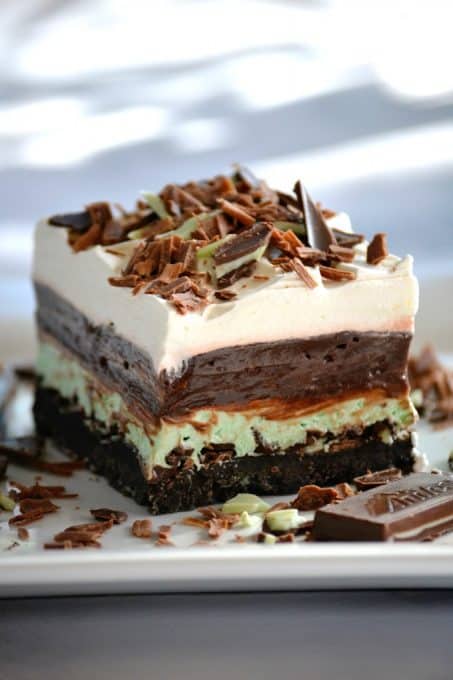 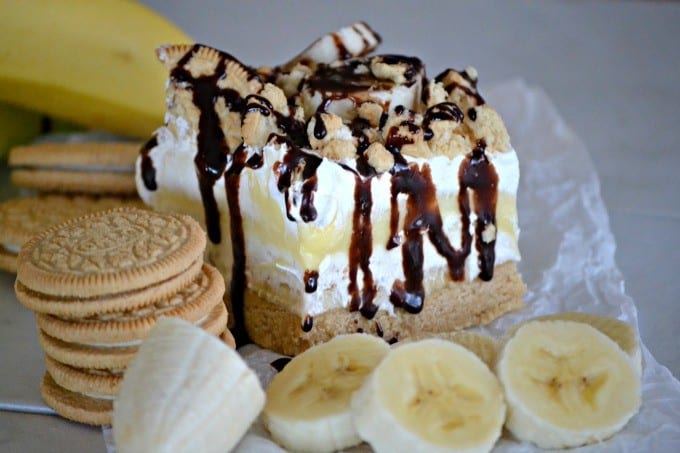 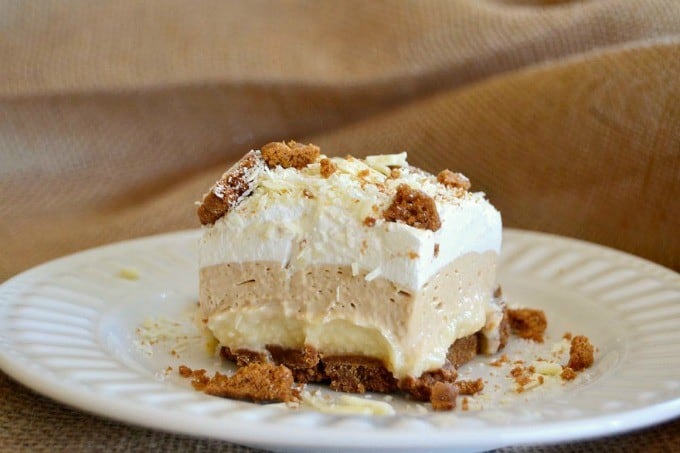