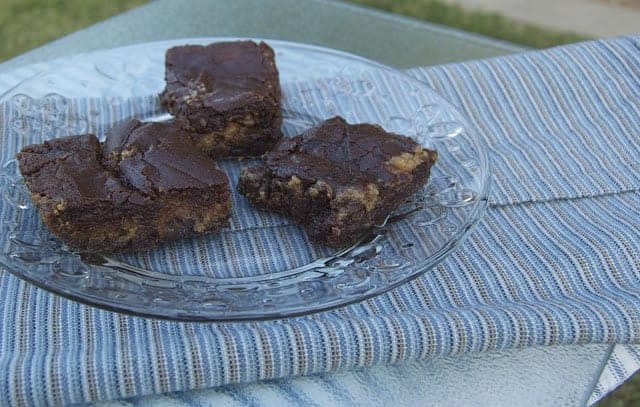 Here’s how you can create this marshmallow fluff and peanut butter brownie for your kids next school day treat. It’s a lick your fingers after kinda brownie.

What better way to have your kids come home with this brownie recipe baking in the oven? Fluff and peanut butter will always have a special place in my heart.

We received our order of Marshmallow Fluff yesterday. Woo Hoo! 12 TUBS of the stuff! My son’s excited because he knows there won’t be a shortage for quite some time. When I was ordering it, I never realized the different flavors there were. For the longest time, I thought it was just the regular one that they’ve been doing for so long.

So, between being inspired by our old favorite, the Fluffernutter, and my middle daughter’ request for something chocolate, I decided to combine the two. And, what better way to combine them with a brownie recipe. Well, I must admit that they needed some work.

These proved to me that I am better at this point following recipes instead of creating them. Don’t get me wrong, these were still good, but didn’t bake and resemble that picture I had in my head. You know, the perfect picture that I was going to submit to Tastespotting. No, not today.

SAVE THIS FLUFF AND PEANUT BUTTER BROWNIE TO YOUR FAVORITE PINTEREST BOARD! 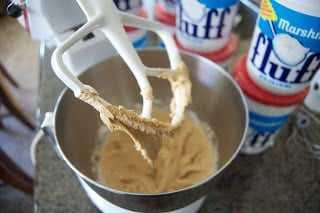 So here’s the story. I baked these for 35 minutes at 300, took them out of the oven and let them cool completely (about 1/2 hour). Seeing that they were extremely mushy (probably due to the amount of butter and relatively low baking temperature – those are my guesses and I’m stickin’ to it), I decided to bake them again at 300 for another 15 minutes. I didn’t want them to get burnt, so 15 minutes was my time limit. Almost success!

These were VERY rich and reminded me more of fudge than a brownie. They were a little caky on the top, but waaaaayyyyyyyyyy moist on the bottom. The taste of peanut butter was definitely present, but, I think the marshmallow fluff was just completely SUCKED into the brownie batter because I couldn’t see it as a separate layer. But then again, oh yeah, I ran a knife through the final product to “kind of mix them” together. Ah well, my job here is not done.
Whoops, I almost left without rating these.

I rate everything that I bake on a scale of 1-4 with a 4 being the best. Based on a variety of input from the peanut gallery, these brownies earned 3 brownies.
No, not brownies, haha, rolling pins! They earned 3 rolling pins!

There aren’t many things I eat that I can’t stop eating. I should retract slightly because there are a lot of things that I do that puts it in that category. So, to clarify, sometimes with really good recipes, my brain doesn’t know when to stop eating. These pumpkin cream cheese muffins are a PERFECT example of what I’m talking about by chef-in-training. You’ll know what I’m talking about when you have them.

Another dessert I know will be very popular with the friends and relatives is this berry pretzel dessert recipe. To top it off it’s a no-bake dessert to0. So thank you barefeetinthekitchen for this awesome treat. 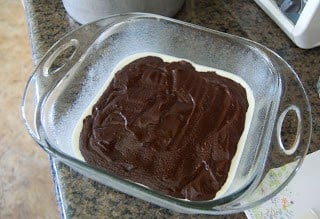 What is a fluffernutter you ask?

Well, they’ve been around for a good hundred years so you’re a little late to the party. This craze sandwich that my son takes EVERY DAY to school is exactly that, a sandwich with… you guessed it, fluff and peanut butter. I know, it was a maze to get there, but I finally told you. Honestly, I just LOVE saying that word. Fluffernutter.

It’s almost as awesome as saying snickerdoodles. Almost. There are times where he makes them at home and I see him slab as much as a concrete brick onto the bread. It looks like it could be a few pounds when he actually eats it. And yes, there’s fluff on every part of his mouth. It’s quite amusing to see. One of those moments where it’s so darn rewarding to have kids. 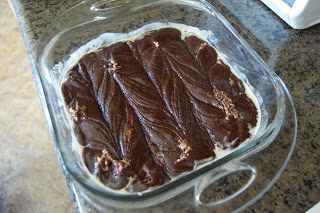 I can’t say enough about these brownies. While on the topic of brownie recipes, my butterscotch chocolate chip brownies use a few other combinations that work really well together. I have a hard time putting them down and my family won’t help me with that so, MODERATION baby. Here’s to hoping that works. 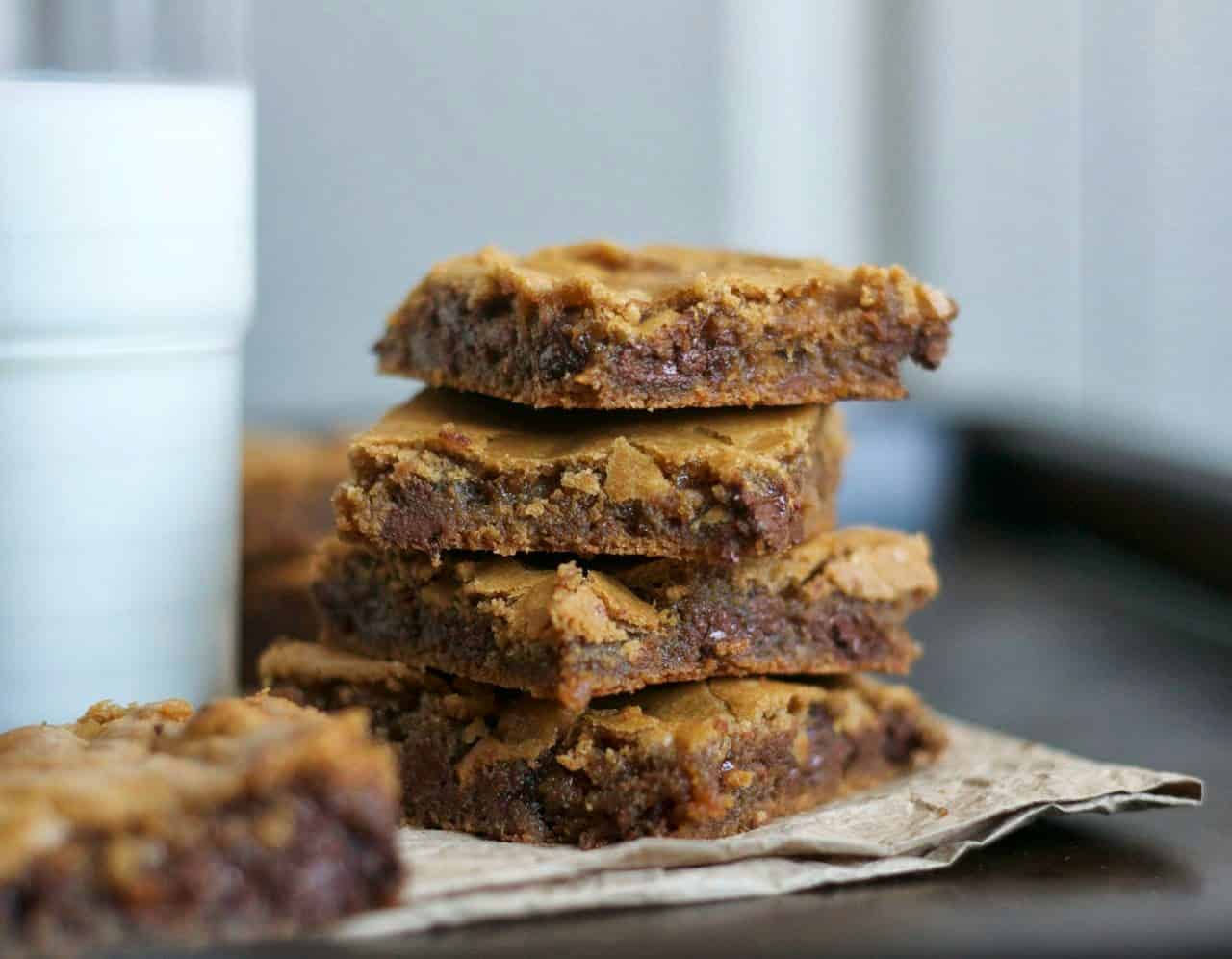 If milk isn’t your thing and coffee is, then this homemade french vanilla coffee creamer saves you the time and effort so you can relax while eating these brownies. 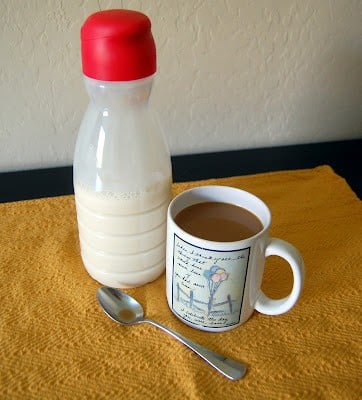