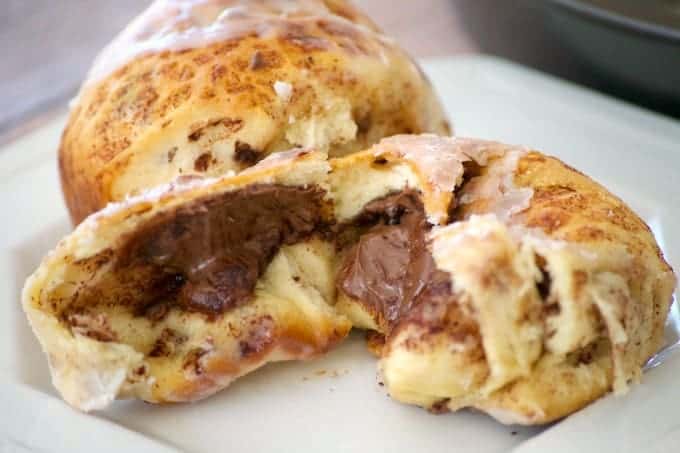 These 2-Ingredient Nutella Cinnamon Rolls are a super easy and quick breakfast treat that will be perfect for this weekend. Be sure to make a double batch! 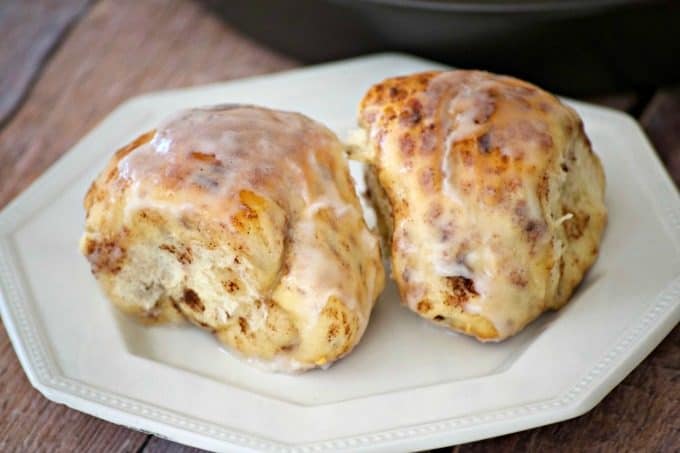 Have you ever seen an easier recipe to make for breakfast?

Ok, maybe one egg. Over easy, scrambled, fried, poached, hard-boiled. I could go on.

SAVE THESE CINNAMON ROLLS TO YOUR FAVORITE PINTEREST BOARD! 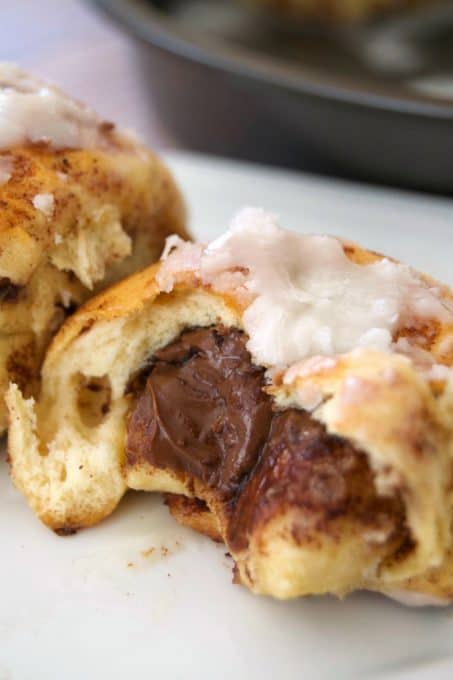 Get yourself to the store purchase two, just TWO items. Then make these and watch the smiles light up their faces.

I found some other cinnamon roll ideas and I’m really enjoying this Cinnamon Roll Pound Cake. Just look at the cinnamon swirl inside and the icing on the top!

These Cinnamon Roll Pancakes seriously have me drooling. Can you imagine being served those for breakfast?And these Easy Apple Cinnamon Rolls are going to be perfect to make come Fall! Ok, and probably all year ’round as well. 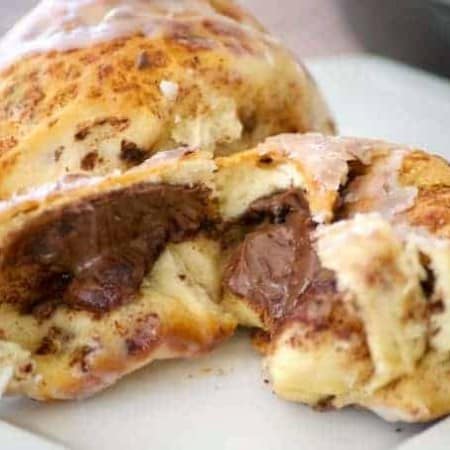 These 2-Ingredient Nutella Cinnamon Rolls are a super easy and quick breakfast treat that will be perfect for this weekend. Be sure to make a double batch!
No ratings yet
Print Pin Rate
Author: Lynne Feifer

If you like these Cinnamon Rolls, then you’ll enjoy these breakfast ideas, too! 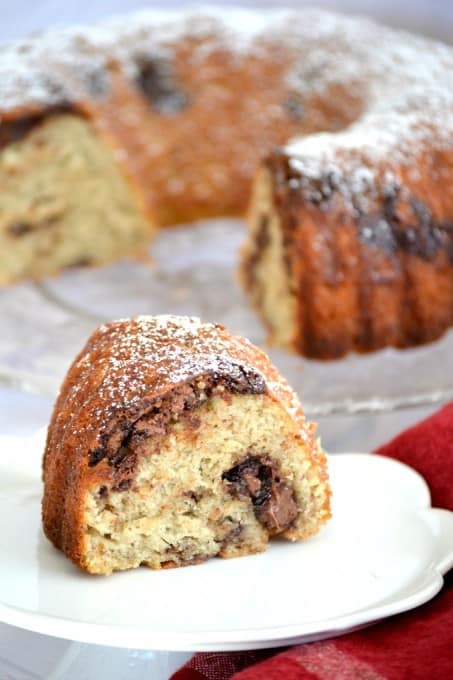 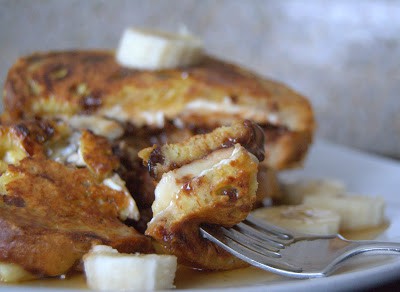 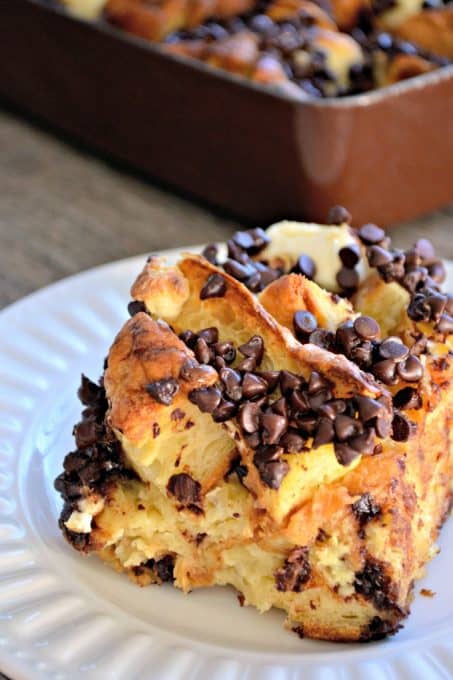 Take a look at these videos for more Super Easy Breakfast Ideas!