Would you believe me if I told you I’d never had a fried green tomato until I’d made these?

I guess it’s because I don’t get out much or the fact that I grew up in New England. I’ve read that these little gems didn’t really become known as a southern icon until January 24, 1992, the day the movie, Fried Green Tomatoes was released.

Yes, they’d been eaten in the south for years, but they seemed to become, and overnight sensation after that.
I’m embarrassed to say that I still have yet to see the movie even though it’s been on my to-see list, but at least I’ve made and eaten the tomatoes. 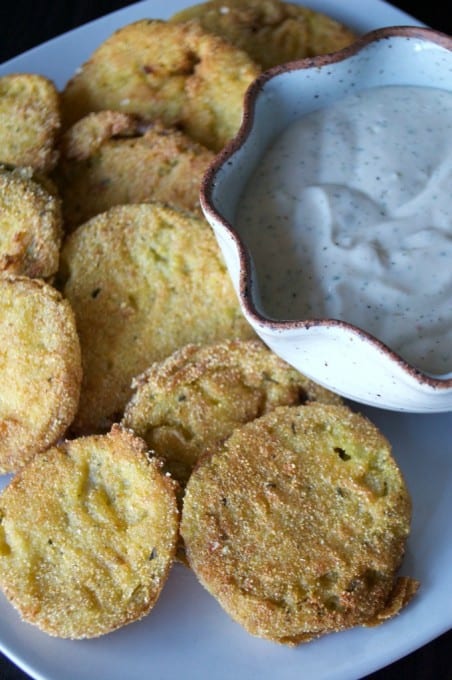 They’re really very easy to make and are quite tasty, especially with the addition of the Hidden Valley® Ranch Salad Dressing Mix that I used. If you or your family members like fried green tomatoes and ranch salad dressing then you’re going to love these babies.

SAVE THIS FRIED TOMATO RECIPE TO YOUR FAVORITE PINTEREST BOARD!

I was inspired when I saw these beautiful specimens at the Phoenix Farmer’s Market a few weeks ago. 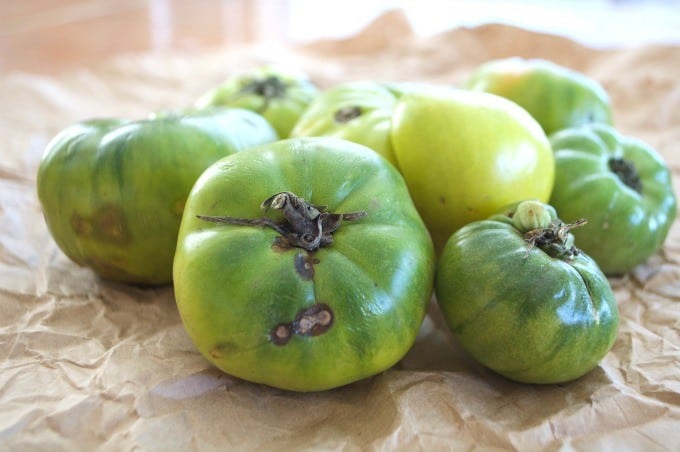 Yes, they’re not the most beautiful tomatoes on the vine – like the ones you’re used to seeing in your local grocery store, but these misshapen, cracked and bruised specimens need love, too.

Don’t they deserve it? 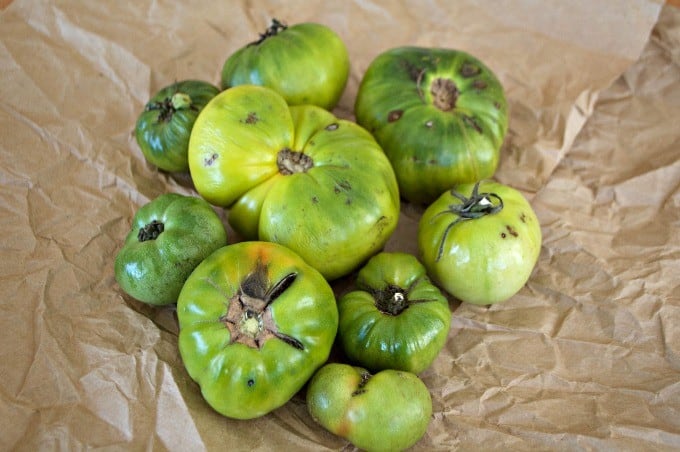 I made them as part of the Hidden Valley® Ranch Taste Not Waste Campaign. 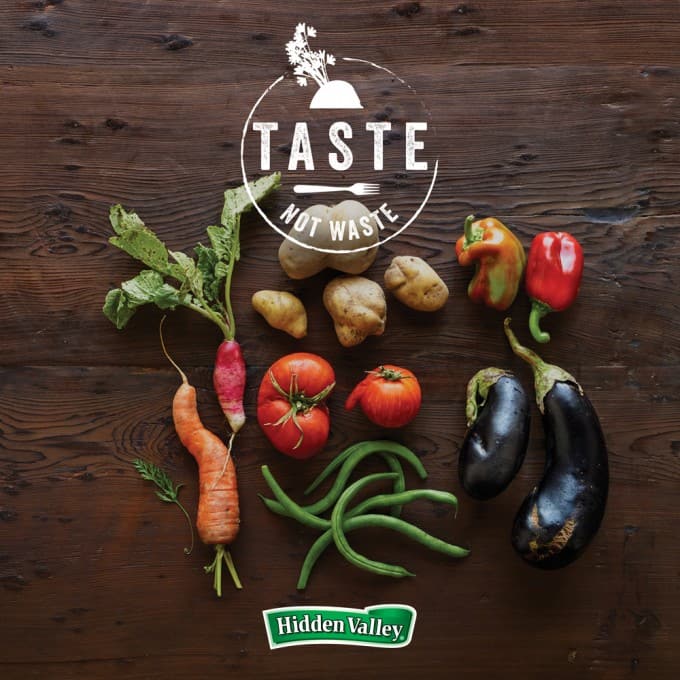 I’ve joined them in support of the USDA’s goal to reduce food waste by 50 percent by 2030. Hidden Valley® and I along with other bloggers, want to inspire families to see that the imperfect can be perfectly tasty. Veggies that are imperfect are just as tasty and just as nutritious as those that are more attractive to the eye. 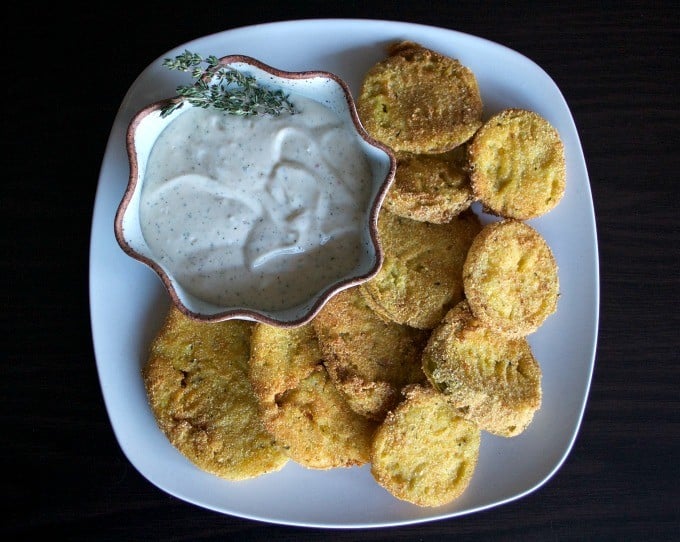 You can embrace your imperfect veggies by taking a picture and sharing them on social media with #TasteNotWaste. Also, Hidden Valley® is releasing limited edition bottles of Hidden Valley® Original Ranch®.

Their iconic label has been changed to one that features less than perfect produce and are being sold on Ebay with all proceeds benefiting Great Nations Eat©.

So join us in giving love to the unloved and unwanted! 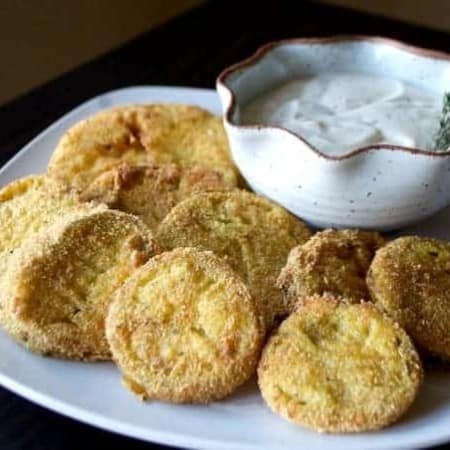 
Print
Pin
Rate
Save Saved!
Kick up the taste of your unsightly and imperfect green tomatoes with some Hidden Valley® Ranch Greek Yogurt Dressing Mix, fry them up and dip them in a Ranch Dipping Sauce with a kick of chili paste. It's an appetizer everyone will enjoy!
Prevent your screen from going dark 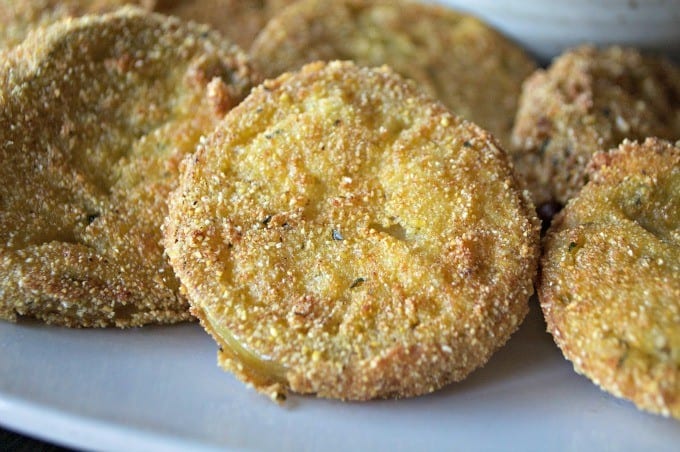 With these other bite-sized appetizers, they’ll be a great way to start a get-together! 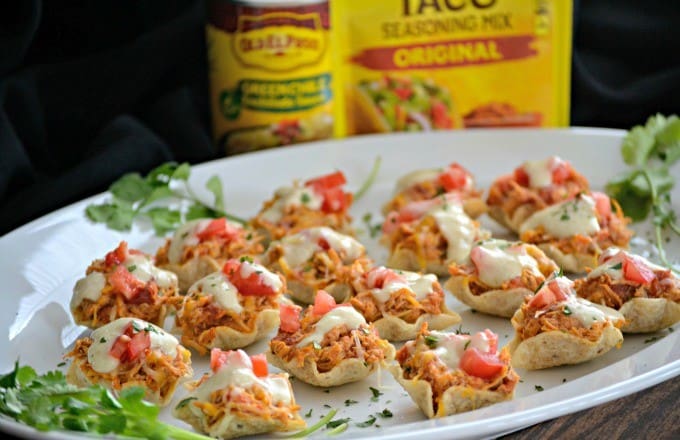 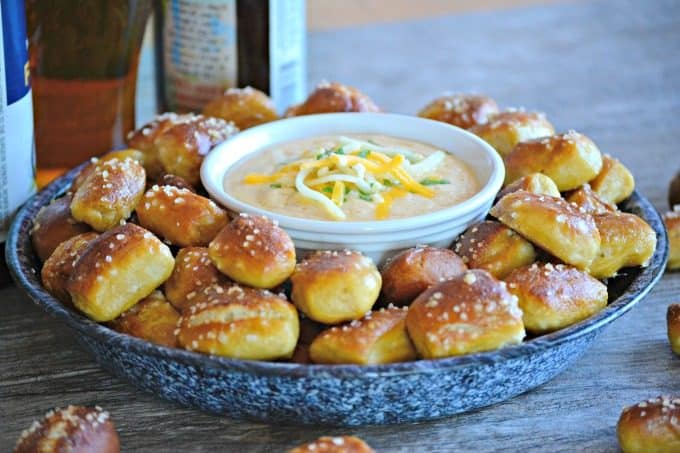 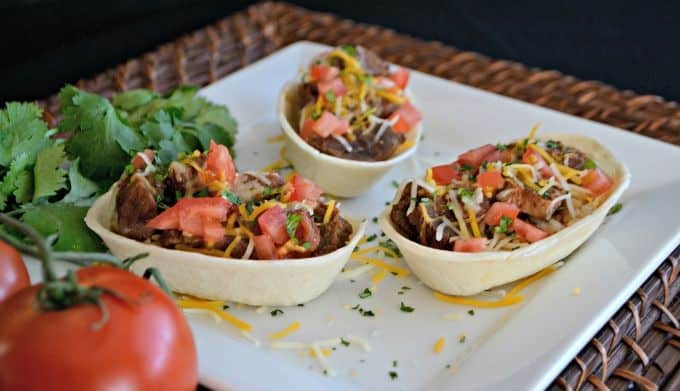 This is a sponsored conversation written by me on behalf of Hidden Valley. The opinions and text are all mine.