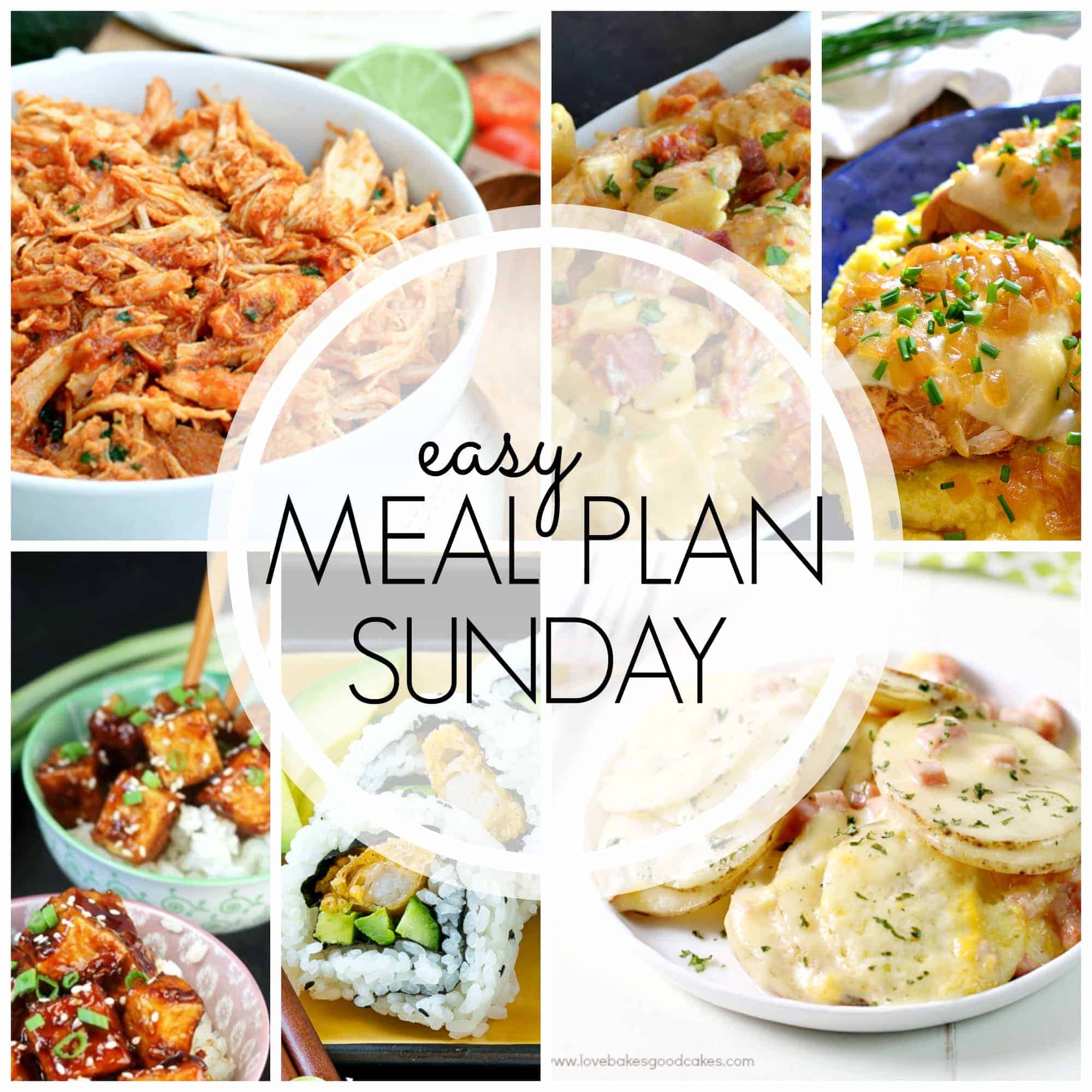 Easy Meal Plan Sunday {Week 63} –  these six dinners, two desserts and a breakfast recipe will help you remove the guesswork from this week’s meal planning. Enjoy! 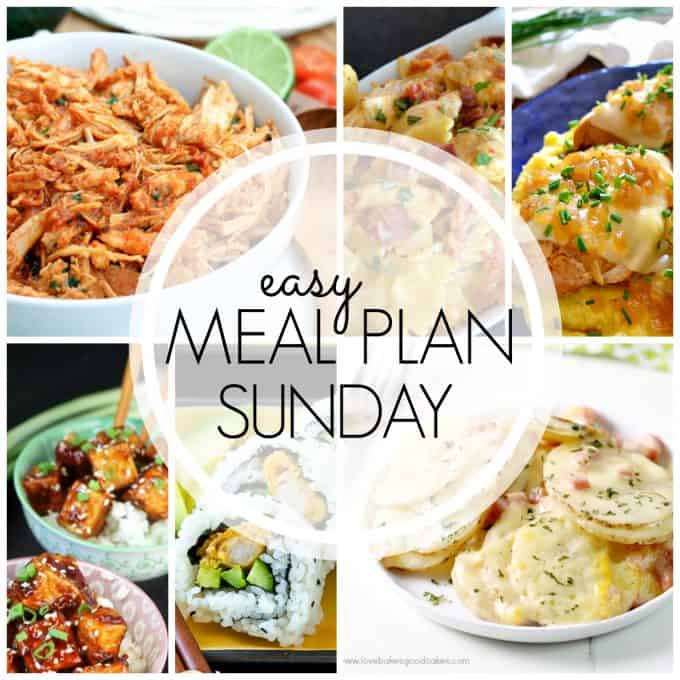 What a week it’s been!

As I told you last week, my daughter and I were going to Las Vegas to see our second Coldplay concert in two weeks.
However, the morning of the concert I didn’t think we were going because the water pump on our car went. Fortunately, I have a dear son who came to the rescue and said we could borrow his. Then Kurt, my husband was able to replace it while we were away.
PHEW!

My daughter would have been none too happy if we hadn’t have gone.
Even though we spent about 15 hours in Vegas, we still had an amazing time. The concert at the new T-Mobile arena was spectacular and we look forward to the next one whenever that will be.
We stayed at Excalibur and was pleasantly surprised that the hotel was as nice as it was for the price we paid for one night. I’d never stayed there before and was a bit apprehensive with how it would be, but was completely pleased.

The great thing was that the location of Excalibur was within easy walking distance of Shake Shack (YUM!! It was a great dinner before the show!) and the concert venue.
And that arena? Gorgeous! Granted it’s brand-spanking new, but the layout was great, very spacious and I don’t think there is really a bad seat in that place. We were in the second to last row up top and could see perfectly. I would definitely go there to see another event.
After the show we spent about an hour taking in the sights and really enjoyed ourselves.

Enjoy this week’s menu, everyone! 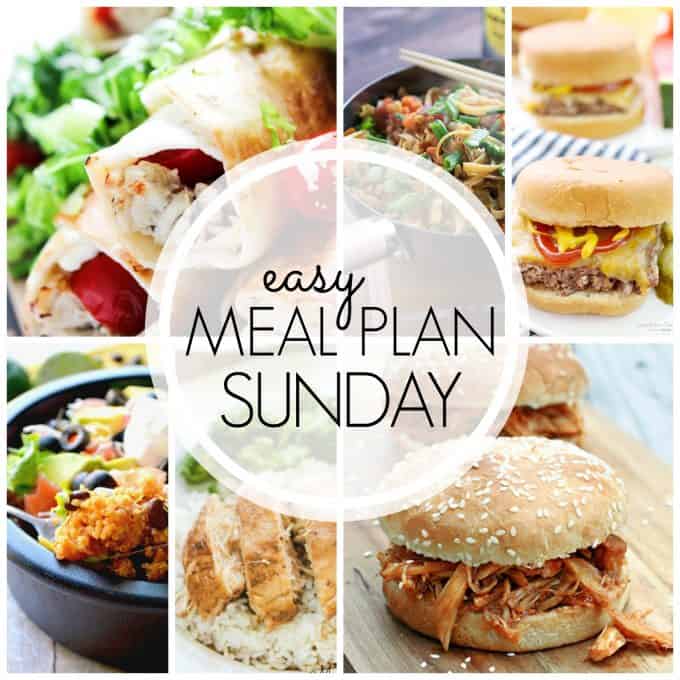 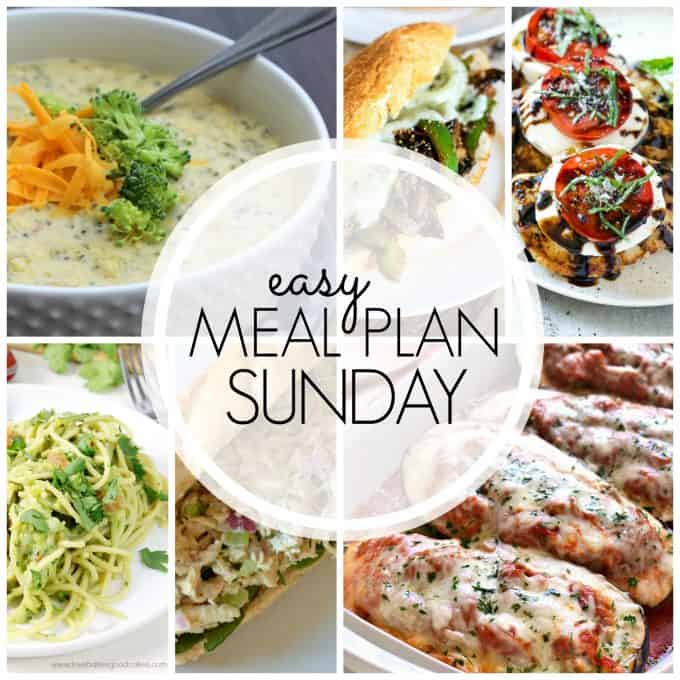 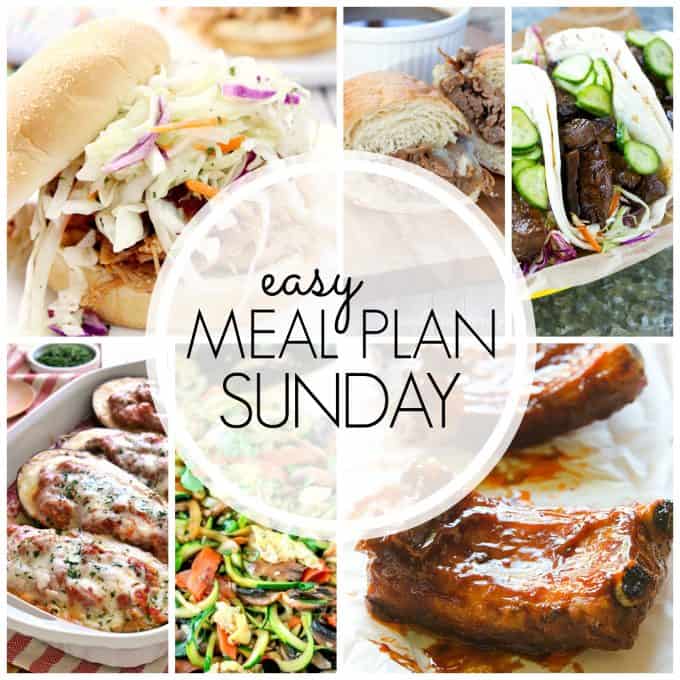