↑
Home » CRISPR Technology: What is it and what could it do? 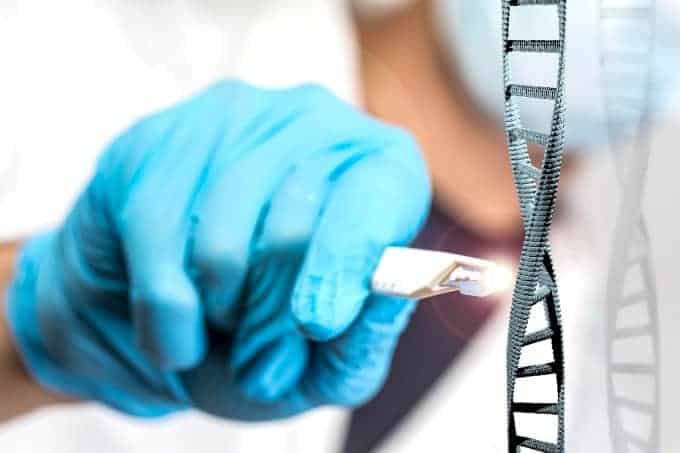 Recently, I had the opportunity to interview three researchers about CRISPR technology. This method of genome editing could be one of the most important scientific advances in our lifetime. From human and animal health to food improvements, CRISPR technology can change lives now and for many generations to come. 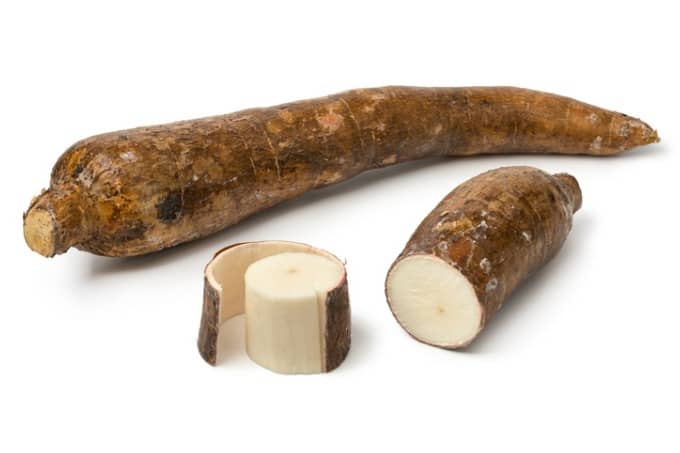 Have you heard of CRISPR?

I am partnering with Best Food Facts to bring you this information. As always all opinions are 100% my own.

When I hear the “word” CRISPR, I think of the green Tupperware bowl my mother used to keep our iceberg lettuce in. However, it doesn’t have anything to do with that and it’s something far more interesting!

Towards the end of last year, I was contacted by Best Food Facts to help spread the word about CRISPR technology. It was to be a series of three videos interviewing three different researchers about this ground-breaking scientific advancement.
I’m not gonna lie, I was hesitant because I’d never heard of it, and so many thoughts went through my head.
What do I know about science? I’m just a little ol’ self-taught home chef who shares recipes.
What is this CRISPR technology and how does it relate to me and my food blog?
Interview people??? I only do Facebook Live videos where I talk to people through my iPad, so it’s almost like talking to myself. haha
How am I going to understand all of the big words these doctors are going to talk to me about? I’m probably going to have that deer-in-the-headlights look when they answer my questions!
AAAHHHHH!!!! Do I do this or not???? 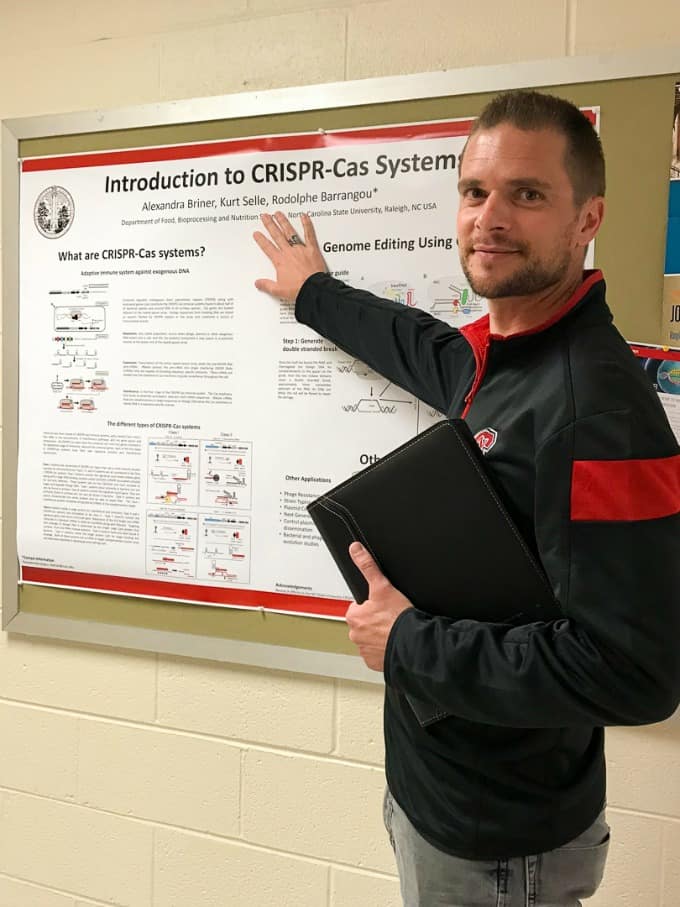 Obviously, I said yes. Making the decision to step out of my box and learn something new was one of the best decisions of my life. It was a phenomenal experience and eye-opening in so many ways.

What is CRISPR technology?

The journey began in early December when I flew to North Carolina State University. There I spoke with food science professor, Dr. Rodolphe Barrangou.
He explained that CRISPR is an acronym which stands for:

It is a gene editing tool that can be so precise that it’s like a molecular scalpel. It can selectively edit and cut DNA.
DNA, people!!! Isn’t that incredible?? I mean, that’s the stuff we can’t even see with the naked eye, the stuff we all learned about in 9th-grade biology! CRISPR has such incredible potential, and it’s just a matter of WHEN, not IF because scientists are now doing so much with it.

Dr. Barrangou gave me a great visual, saying that it’s similar to correcting a mistake when you’re writing. You can precisely go into the word in a sentence in a paragraph and change that one specific letter to what it should be. Pretty cool, hunh?

Take a look at the first video in the series to see exactly how he explained it:

CRISPR technology has incredible potential for:

How can CRISPR technology treat disease?

In my second video, I had the opportunity to interview Erin Brenneman of Brenneman Pork. I had previously visited Erin on her family’s farm in Iowa a few years ago during a Pork Tour. 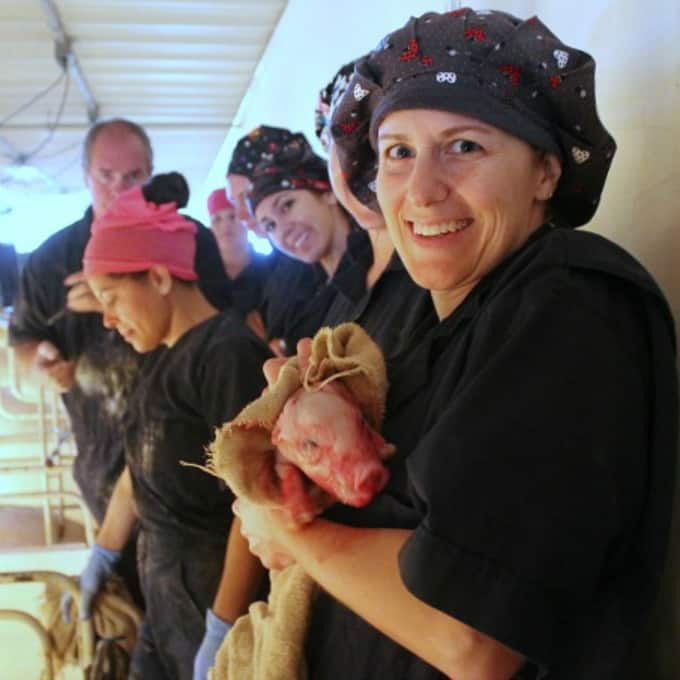 She explained how devasting the PRRS virus can be both to the animals and the farmers who care for them. 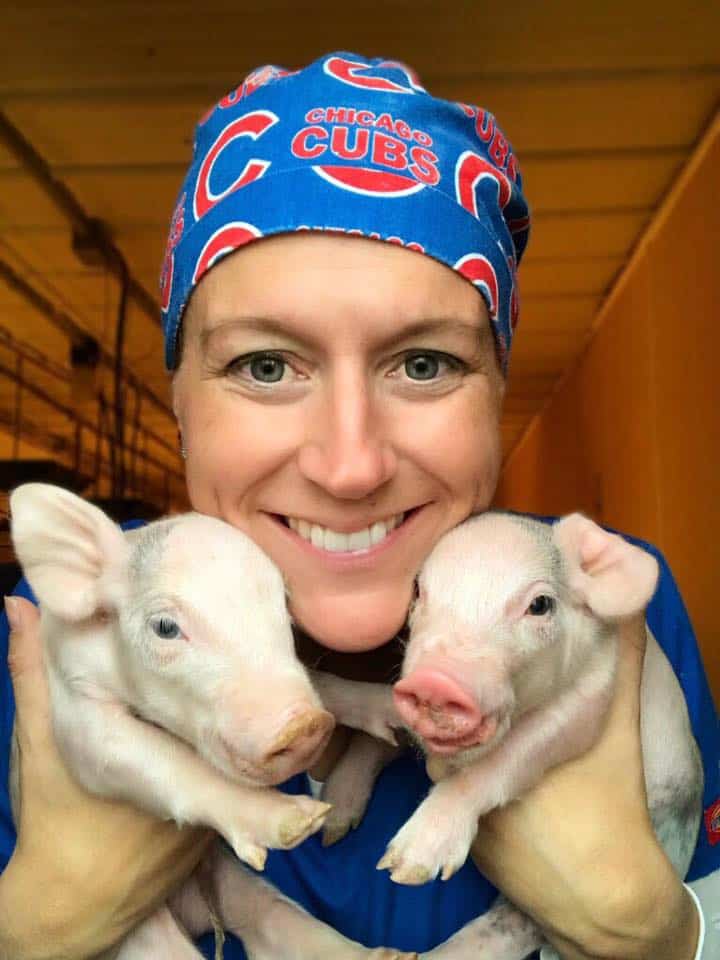 I was also scheduled to talk with Dr. Shakir Cannon who battled sickle cell throughout his life. He was a strong advocate for CRISPR and its’ potential for a cure. I was deeply saddened to find out that he had unexpectedly passed away at the beginning of December from complications of the disease. I have no doubt that Shakir’s passion and determination will encourage others for years to come.

While speaking with Dr. Nazia Tabassum of Children’s Mercy Hospital, Kansas City, I learned that people afflicted with sickle cell live daily with severe pain and often have difficulty breathing. It is heartbreaking hearing how much people suffer, so I’m comforted to know that help is on the horizon.

How can CRISPR technology improve foods?

In my final video interview, I flew to California to speak with Dr. Jessica Lyons. She is a Molecular Biologist at the University of California – Berkeley. 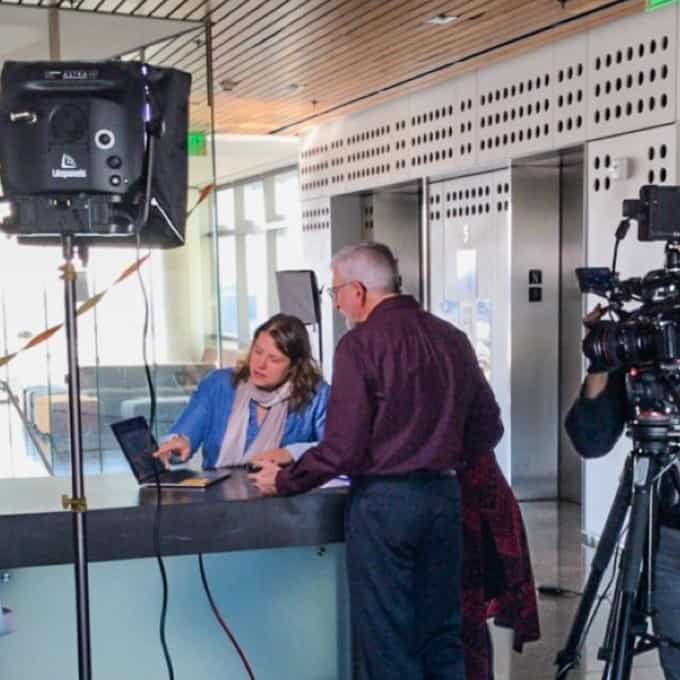 Jessica and I discussed the research she and her colleagues are doing with the cassava plant, otherwise known as yucca (pronounced you-ka) here in the U.S.

Did you know that it’s also where tapioca is derived from? I didn’t!
Tapioca and/or tapioca flour is used in many recipes. I’ve used instant tapioca to thicken both my Strawberry Rhubarb Galette and Lattice Strawberry Rhubarb Pie.
Tapioca flour is widely used in gluten-free recipes, like these Light and Fluffy Gluten-Free Pancakes. Don’t they sound delicious? Or it can be used in place of all-purpose flour as a coating for these Guaranteed Crispy Baked Sweet Potato Fries. I LOVE crispy sweet potato fries!! You can keep the soggy ones.

The cassava plant feeds many people throughout the world. Yet, in countries where the plant is a staple, there can be severe consequences if it is not processed correctly. This is because the plant contains cyanide.

I was absolutely amazed by everything I learned about CRISPR technology, its’ potential and how it can help so many people all over the world. It could solve major medical issues and impact generations for years to come.
I am amazed and very excited for what’s to come, and I think you will be, too.
Watch for it and learn what you can. There’s no doubt you’ll be hearing much more about CRISPR in the near future!